Caffeine and Coffee: Working to Better Your Health 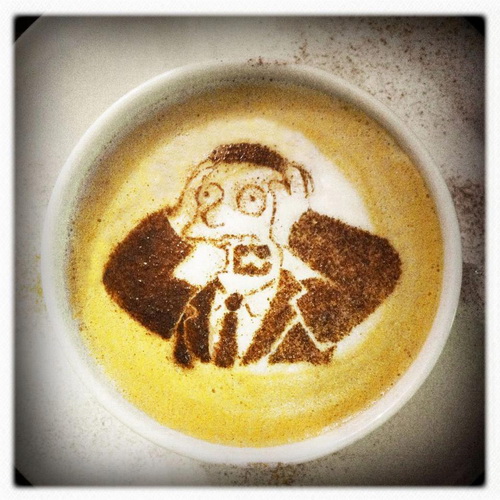 Many start their mornings with a hot cup of caffeinated coffee but how much do we really know about the beverage we drink so consistently? A new study suggests that the caffeine in your morning coffee may be helping more than just your early morning yawn, it may be helping to better your health.

On Wednesday at the American Heart Association meeting in Dallas Texas a new study funded by the All Japan Coffee Association presented its results. Some of the major findings in the study were: 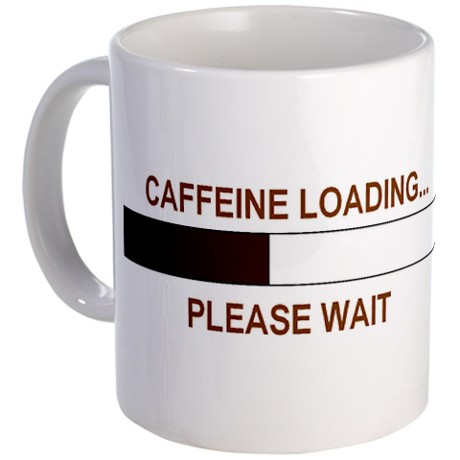 As for the process of collecting data a researcher would place a probe on the tip of the participants left thumb or index finger. The probe would measure blood flow in the digit by shining a laser beam into the blood and measuring how much it was scattered by the red blood cells moving. This technique is called laser doppler flowmetry. 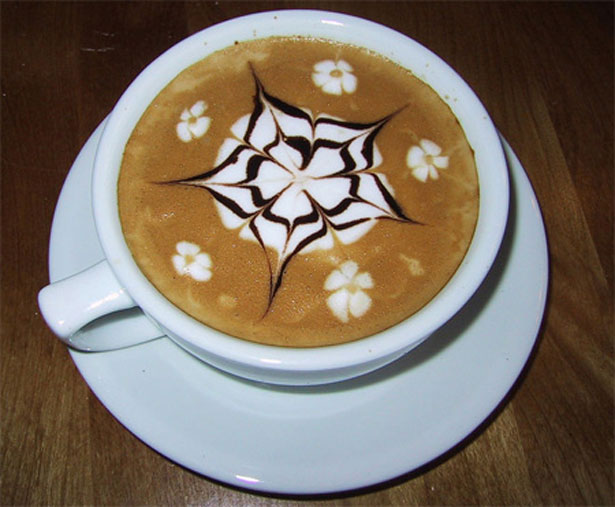 Lead researcher Masato Tsutsui, professor at the University of the Ryukyus in Okinawa, Japan sounded hopeful about the studies findings. “This gives us a clue about how coffee may help improve cardiovascular health.” This study is one of the many that aim to discover more about coffee, the most widely consumed beverage across the world. Previous studies yielded results that link coffee to lower risks of fatal heart disease and stroke as well as improved functions of the larger arteries.

Tsutsui goes on to say “If we know how the positive effects of coffee work, it could lead to a new treatment strategy for cardiovascular disease in the future.” He also suggested that caffeine may help to reduce inflammation. With so many new studies and so much new information coming to light, caffeine and coffee may be more beneficial to everyone’s health than the world suspected. What health benefits are left to be discovered about caffeine and coffee?