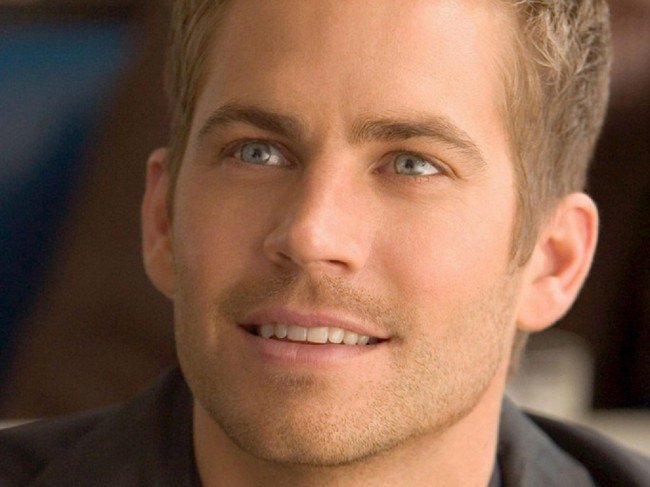 Actor Paul Walker, star of the “Fast and Furious” movies has died in a fiery single car accident Saturday afternoon. The accident happened north of Los Angeles in Santa Clarita.

It is said that the actor was attending a charity car show, that was supporting the Philippines typhoon relief effort and taking other friends for rides when the accident happened.

Sources said the driver of the Porsche lost control and hit a tree or post and ignited into flames. The sources say that Paul and another occupant were both killed in the tragic accident.

Law enforcement is on the scene and awaiting the L.A. County Coroner’s Office.

What caused the crash or who was driving remains unclear.