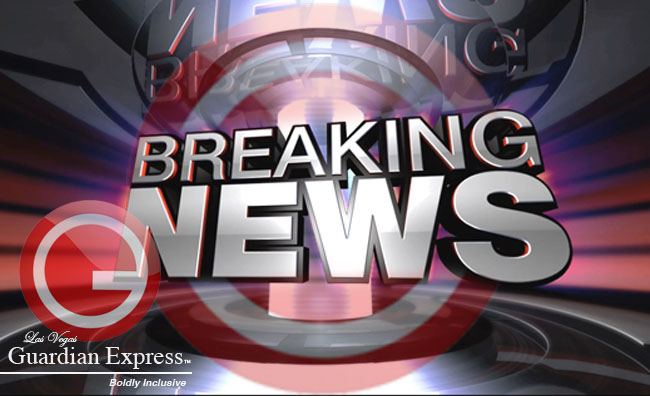 In a 5-4 decision, the Supreme Court voted Tuesday to uphold a Texas abortion law that was passed by the state Senate in July. According to Lyle Denniston of SCOTUSblog, the challenging parties in the case failed to meet requirements pertaining to a federal appeals court order. “There is no doubt,” Justice Antonin Scalia also wrote in the majority opinion, “that the applicants have not carried their heavy burden of showing that doing so was a clear violation of accepted legal standards — which do not include a special ‘status quo’ standard for laws affecting abortion.”

The law restricts abortion procedures to no later than four-and-a-half months of pregnancy, as well as requiring abortion clinics to adhere to the same standards required of outpatient surgical centers. Acting as plaintiffs in the case were Planned Parenthood-affiliated organizations and a number of other abortion providers throughout the state.