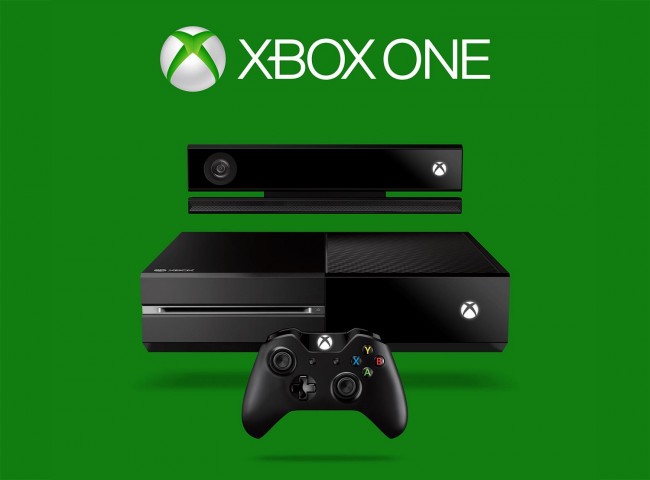 The Xbox One was only just released so for some this news may be surprising, for those with background knowledge of SugarDVD, it isn’t. SugarDVD has been offering this service for a while now, the platforms covered are Roku, Boxee, Google TV, Ipad/Iphone, Pc/Mac, Android, and other previous gaming consoles such as the Wii U, Xbox 360, and PS3. With so many platforms covered it would be foolish for SugarDVD to not be prepared for the new gaming consoles.

If SugarDVD has already been around why is it now making news? Since the new gaming consoles  have been offering themselves as capable of doing almost anything, especially the Xbox One, people have been trying to find out how true that really is. This goes to show that these consoles are capable of doing more and more things.

It is fair to say that Microsoft tried to stop something like this from happening but they’ve already done everything they can. They probably suspected something like this would happen when they marketed their console as a device that can do it all but they can only censor so much. SugarDVD is to be commended for being legitimate about it as well. Their app was available almost immediately and they of course have a name that hints at the intent of the app but does not use distasteful terminology.