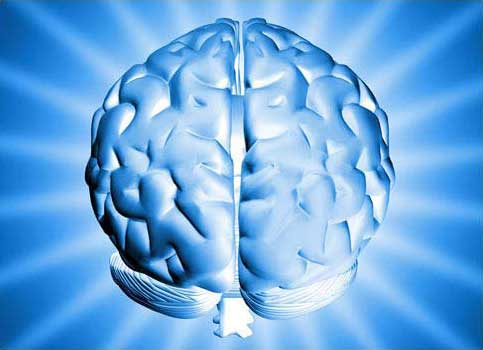 One of the most frightening propositions in this world is certainly the potential of losing the complete grasp of memories and the experiences that have a fortified a particular person’s path in this world.  Alzheimer’s Disease can do that very thing, and recent studies conducted at the Mayo Clinic in Rochester, Minnesota suggest that the onset of Alzheimer’s may be directly related to instances of head trauma.

This does not even necessarily mean repeated and significant instances of head trauma like what one may experience throughout a career in professional hockey or American football, but rather can refer to merely a single instance in which a momentary loss of consciousness may have occurred.  This applies to a far greater spectrum of society than only those who participate in violent sports, and may cause more people to take heed of the possible dire health concerns that could be caused by Alzheimer’s Disease at some point down the road.

One of the largest fears harbored by human civilization at large is undoubtedly the fear of the unknown.  People like to know that there is indeed an answer for each and every question they may even consider asking.  If there is not definitive answer to these questions, then typically a schema is put in place either by a religious, prominent psychological or philosophical figure that seeks to answer these questions.  Most important and commonly posed of these questions being what happens to the human mind and consciousness after physical life ceases to exist.

Religious leaders seek to answer these questions based on the faith system, or in other words, an answer that people must believe in based on no direct concrete evidence whatsoever.  Whether or not this system of reasoning has any permanent benefit to human civilization is untestable, but in certain cases it does appear to have the potential to relieve stress and fear from particular individuals.  Philosophically speaking, there are many proposed possibilities that consciousness may remain on after human physical existence comes to its conclusion, yet this is precisely where something such as Alzheimer’s Disease may throw a wrench into the equation.

If consciousness can be equated with who or what a human being actually is than other system of measurement, then something such as Alzheimer’s Disease which breaks consciousness a-part is certainly something worth taking notice to.  For the sake of speculation and philosophical discussion, suppose that consciousness does continue after bodily death, but Alzheimer’s Disease has irreversibly damaged an individual’s consciousness.  Does this then mean that they are eternally stuck with the damaged consciousness that is the result of the disease for eternity with no recourse whatsoever to try to remedy that fact?

Something that affects the human mind can be the scariest of all probabilities suggested by a medical professional.  Alzheimer’s stands above most illnesses in the fact that once it has really taken effect, remission of any sort cannot retrieve what it has taken, once a part of consciousness has disappeared, it remains that way.