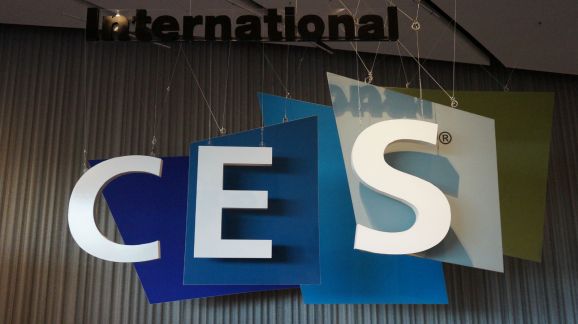 The Consumer Electronics Show has emerged again in Las Vegas and Showstoppers at the Wynn has definitely become one of the firm highlights for me. After being inundated with 3D printing demonstrations last year all over CES I did not think what would catch my attention most swiftly at Showstoppers would indeed be another 3D […]

After the uncompromising failure that is the Wii U video game console, Nintendo as a company was certainly in need of a serious wake up call.  The CEO cut his own personal salary in half, and many other top level executives are taking pay cuts as well.  Due to their reluctance to license out their […] 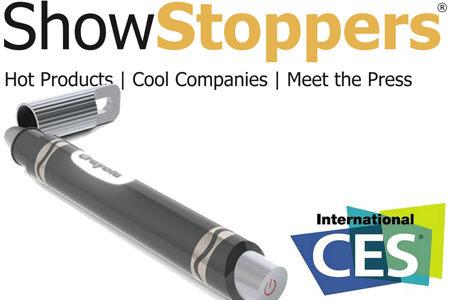 Amidst the robotic and audio visual glitz and glamor of the Showstoppers event for International CES, I soon became enthralled with the subject of biometrics.  With no suggested denial of the coolness factor involved with the leaps and bounds that have occurred in both video screen and speaker technology, security and privacy control (that actually […]