By Brent Matsalla on December 1, 20132 Comments 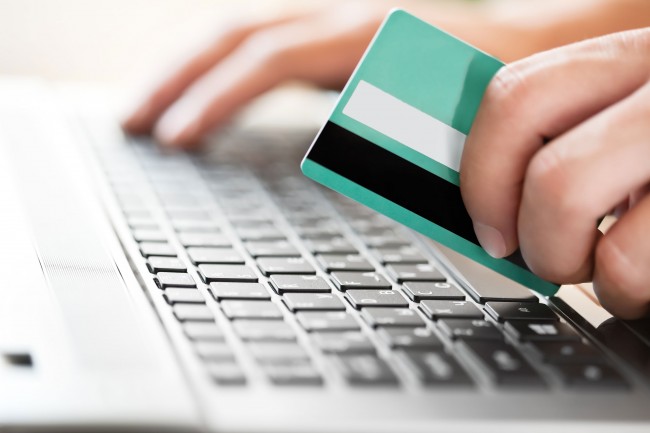 Cyber Monday was first born in 2005 when The National Retail Foundation mentioned the name in a press release. This re-occurring event is now traditionally the first Monday following the U.S. Thanksgiving Day weekend, or the better known Black Friday. The term refers to “online sales” of website products and services, and as the name gets more familiar, the deals and number of sales seem to be increasing also.

Cyber Monday has quickly become one of the biggest online shopping days of the year. Sales numbers are continually climbing higher and higher every year. One reason is could be awareness of the event has risen, but some say it is that shoppers have become more comfortable with making purchases over the internet.

When Cyber Monday first came into being, online sales in 2005 were $484 million. This figure now pales in comparison to last year’s $1.465 billion that was reported. The event last year has made it the biggest online spending day in retail history. Many retailers found so much success in the one day event that they’ve now extended their sales to a full week. In 2012 there were 3 days of “Cyber Week” that reported over $1 Billion in sales.

Traditionally online sales came entirely from PC, but now mobile devices and tablets are adding to the ease of making online purchases and deal hunting for the customers. Consumers no longer have to be sitting at their home PC to be making purchases, wireless devices have allowed customers to shop from anywhere and anytime it’s convenient for them.

Some shipping companies report shipping 10 times their normal volume on Cyber Monday. Courier giant, FedEx, expects Cyber Monday 2013 to be their busiest day of the year.

Some bargain hunting experts say that sales on clothing and shoes appear to be the highlight of Cyber Monday. The same experts believe that electronic devices see their best deals on Black Friday. If one is looking to purchase electronics on Cyber Monday, get ready to be a bit disappointed as that ship has already sailed. But if shoppers are looking for apparel, they may just be in luck.

Dealnews.com had reported that 32 percent of clothing and apparel were marked down as either an “Editor’s Choice” or priced at the lowest prices on Cyber Monday compared to their prices during any other day of the year.

Smaller retailers that usually get overlooked on Black Friday, tend to get more attention on Cyber Mondays, whereas the big box stores and large retailers find the opposite is true for them.

Cyber Monday 2013 is expected to be the biggest on record, with some predicting $2 billion in sales, a figure of more than 2005 and 2012 combined. With predicted sales figures increasing so quickly, surely so will the number of deals.