Kejriwal: From Pauper to King

By Iftikhar Tariq Khanzada on December 14, 2013Comments Off on Kejriwal: From Pauper to King 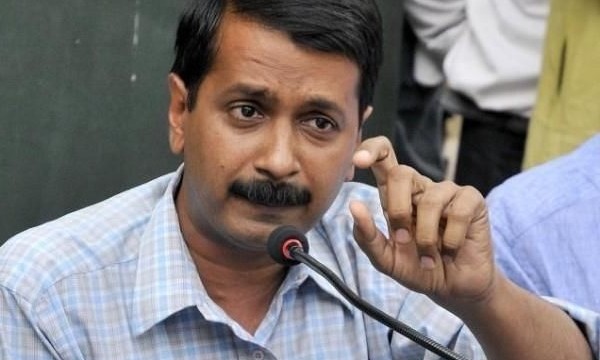 Arvind Kejriwal,  the leader of the Aam Aadmi Party, was a political pauper before the elections in 2013; but, he has now become the indisputable king in Delhi. He earned this title after he defeated Sheila Dixit, the sitting chief minister and a Congress heavy weight. In this “David vs Goliath” battle, he defeated her by a record margin of over 25,000 votes.

AAP’s 28 seats in the 70-member Delhi Assembly ensure that Kejriwal is to remain in demand in Delhi for a long time. BJP and Congress have dominated the Indian political scene since partition in 1947; but presently both are at the lowest ebb of their popularity. Both these parties are trying their best to win over Kejriwal.

Kejriwal, on the other hand, is adamant that he nor his party have asked for, nor are going to ask for, the support of either BJP or Congress to form government. He is happy to occupy the opposition benches. Further, he is emphasizing the fact that BJP, being the single largest party according to parliamentary conventions, should form the government in Delhi.

Congress, on the other hand, is all out to support AAP in order that BJP is not able to come to power in Delhi. Congress has announced unconditional support to Kejriwal.  BJP also wants to forge an alliance with AAP. Therefore, Kejriwal, a non-entity, in fact a political pauper a year ago, is at present the kingmaker in the Indian capital

Kejriwal’s dilemma is that the people voted overwhelmingly for AAP as they were fed up with both BJP and Congress. The people were tired of their shallow promises that they made at the time of election and forgot all about them once in power. Now, if he forms an alliance with either the BJP or the Congress, his own political downfall is inevitable. Though for the time being he has asked for a ten-day period from the Lt. Governor Jung, in order to consult with his party’s high command about the formation of the government, it is a foregone conclusion that Delhi is heading for President’s rule.

Kejriwal, a former tax official and a lawyer, is the follower of Anna Hazarae, the man who made national and international headlines when he went on an indefinite fast against the corrupt Congress, over a year ago. Many political experts are of the view that some differences cropped up between the mentor and the student, as they parted ways. Others hold that Kejriwal is the loyal student still following in the footsteps of his master. Kejriwal, it is true, has given concrete shape to the dreams of his mentor by not only forming a political party, but also winning the elections on his anti-corruption slogan.

His appearance on the political map of India has completely altered the dynamics of Indian politics. His presence is a paradigm shift. The dirty money and muscle-oriented Indian politics has changed for good. Now the Indian political landscape is more issue oriented than it has ever been before. This is undoubtedly Kejriwal the pauper’s contribution, which has made him a king in Delhi.