SpaceX Is the Future 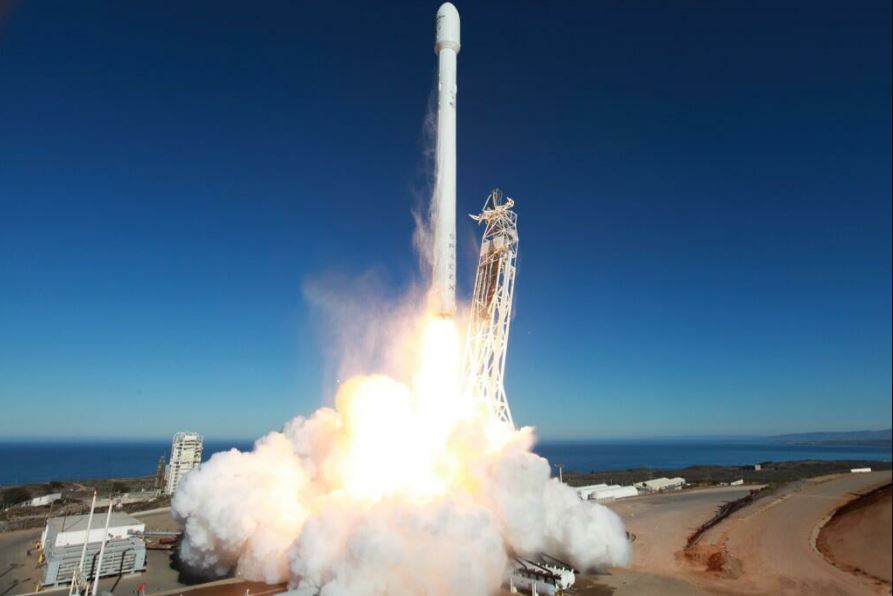 SpaceX is the future. The space transport company is still glowing from the success of its December 3 launch of their Falcon 9 rocket from the Florida shore, and the sky is the limit for the high-tech company.

Elon Musk, of PayPal fame, founded SpaceX in 2002 with the goal of designing reusable spacecraft capable of replacing America’s retiring space shuttle fleet. To date the company has revealed the Falcon 9 and the Falcon 1 launch systems, as well as a spacecraft know as the Dragon.

As a private entity, SpaceX is mostly immune to government austerity programs and lack of general interest that buffets NASA. By focusing on developing reusable launch and orbit components, SpaceX is proving to be the future of orbital payload delivery.

In 2012 SpaceX became the first non-government player to deliver cargo to the International Space Station (ISS), and on December 3 the company was able to put a satellite into geosynchronous orbit above the planet, a high prize in the satellite delivery game.

The 3-plus ton telecom satellite delivered into orbit on Tuesday was finally successful after two previous attempts had to be cancelled in November due to technical glitches. This success opens the doorway for SpaceX to do unlimited business in the future, and they already have launch contracts with NASA and a number of commercial entities and foreign governments.

Speaking to reporters after the success of the launch, CTO of SES S.A., owners of the satellite, indicated that the future looks bright for SpaceX and the private payload delivery industry.

SpaceX has a 12-mission contract with NASA to deliver supplies to the international space station, and has already done so twice.

The newly upgraded Falcon 9’s have a more powerful engine system that allows them to achieve the altitude of over 20,000 miles necessary for stationary orbits. The company is also developing a version of the launch platform known as the Falcon Heavy, which uses a liquid-methane engine and will be capable of sending manned spacecraft into lunar orbit.

The financial potential of the company is measured in billions of dollars, as there are not many players capable of delivering what SpaceX has brought to the table. When it comes to rocket technology, failure can be devastating and spectacular.

In addition to guaranteeing safety and reliability SpaceX is the future of orbital delivery because they are managing to bring the costs lower than anyone else. The cost of space travel can be prohibitive, and if SpaceX can continue to deliver on its promises, then there will be new industries seeking their services at the lower price point.

Founder Elon Musk has publicly stated that he wants SpaceX to be a leader in developing interplanetary travel and eventually bringing a human team to Mars. In interviews given in 2011, Musk states that it is his intention to send humans to the surface of Mars with 10 to 20 years.

If such a timetable could even be kept in an approximate fashion, SpaceX will not only be a part of the future of cargo delivery and space exploration; SpaceX will be the future of the human species, as it moves to take its place among the stars.

7 Responses to "SpaceX Is the Future"