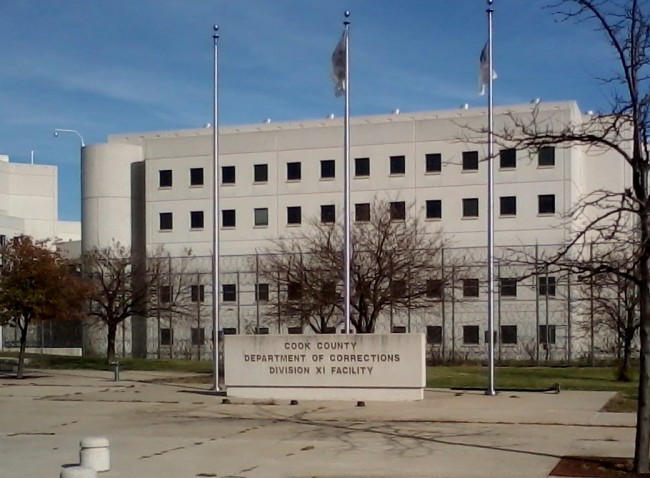 Stanley Wrice, 59, is finally being released from prison after claiming for 30 years that he was the vitim of torture by Chicago police officers who forced him to confess he was guilty of a rape charge in 1982. Wrice has long claimed that he only confessed to the sexual assault charge because he was tortured and beaten and that he did not commit the crime. On Tuesday a witness to the original crime admitted that he falsely accused Wrice of this case of rape because he also was tortured by police to implicate Wrice.

This case occurred under the infamous reign of Lt. Jon Burge. Burge is now himself serving time in federal prison for perjury charges related to cases of alleged torture conducted by him and his staff. The officers who beat Wrice, at the command of Burge, decided not to testify in the new hearing which influenced Judge Richard Walsh of Cook County to release Wrice.

Wrice was originally sentenced to 100 years in prison.

Wrice was released and greeted by his daughters on Wednesday. He said that he felt, “just an overwhelming feeling of joy, happiness that finally it’s over with.”

A special prosecutor could retry Wrice’s case, but so far there has been no comment concerning the probability that Wrice will stand a retrial.

Wrice is not the first man to be released following evidence of torture being used to coerce a guilty confession by Lt. Burge’s men of the Chicago Police. Almost all of these victims have been black and claim that starting as far back as the 70s Burge’s men tortured them into pleading guilty to anything from murder to robbery with a weapon.

So far no police officers have been convicted, but Burge is serving a 4 ½ year sentence in federal prison for obstructing justice and perjury.

Wrice, a native of Chicago’s South Side, said that after being released there were two things he immediately noticed were different about the world around him.

“The size of the cars, I can’t believe how small they got,” the 59 year old man said. “And everyone has these phones.” Despite all the tragedy surrounding the story of his release a few smiles and even a couple laughs from Wrice’s lawyers could be seen by local reporters.

Wrice also got to see the two men who did the torture and beatings at the reversal of his sentence. Wright said that it felt really good to see them and know that they could not defeat him.

Wrice said he also already has a jobbed lined up as the director of an outreach program at the Chicago Innocence Project. Wrice did add that he is not sure exactly what his work will be at his new job.

Now Wrice enters into a complicated period of adjusting to modern life. He looks forward to a home cooked dinner from one of his siblings and seeing three daughters and one son.

He also added that he can’t wait to get the cheeseburger promised to him at a celebration party at the house of his attorney. It is a small conciliation present for a man who now finally has his freedom after serving 30 years behind bars after torture was used by the Chicago police to get him to confess he was guilty of rape.