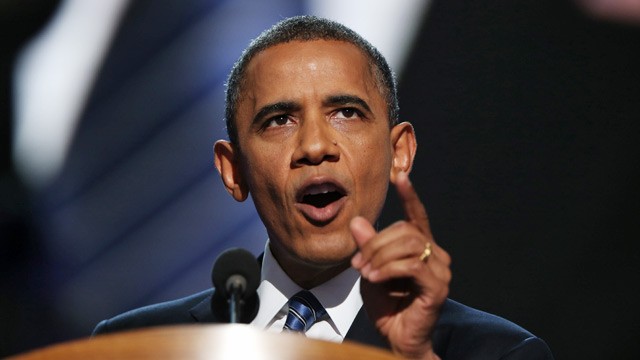 Following The speech that President Barack Obama gave on Friday in regard to his new NSA reform, the president was welcomed to numerous doubtful lawmakers criticizing how inadequate the new reform is. The president’s speech was delivered with the goal of ceasing government’s control over photo data belonging to Americans, those affected exceeded well into seven digits. In doing so, Obama issued a command to intelligence agencies, advising they would have to obtain a court order before accessing that aspect of personal information. In addition, the president instructed that any type of intelligence gathering is not to be employed in order to stifle critics of the U.S. or give any company a competitive edge. Or, as doubtful California Senator Dianne Feinstein quotes, “The whole purpose of this program is to provide instantaneous information to be able to disrupt any plot that may be taking place.”

The speech given by Barack Obama on Friday was a result of the President’s promise to, “find the right balance between the country’s national security and protecting the freedoms of individuals.” During the speech, Obama seemed to inadvertently scrutinize the United State technology industry, when the president stated, “Corporations of all different sizes it this industry track everything that you buy, and then they store, track and analyze that data for their own commercial purposes. It is because of this that you see those periodic targeted ads pop up on your smartphones.” In addition, the president noted, “This is one of the reasons that Blackberry’s and iPhone’s are allowed inside of the White House situation room.  In response to Obama’s speech, Ed Black, Computer & Communications Industry Association president noted,” although the president’s speech was empathetic, balanced and thoughtful, it was insufficient in meeting a globally connected world and a free internet.”

In addition, after Barack Obama gave his speech on the NSA Reform, the response of the lawmakers showed doubt, and equal feelings that the president’s plans are inadequate. Representative of Mississippi Mike Rogers commented, “In moving away from the government sector you lose all of its review.” Rogers then noted, “Phone companies exist to provide service to its customers” and not any government entity.

Adding his own feelings of doubt, the Representative of Texas, and head of House Homeland Security Committee Michael McCaul raised the argument, “Besides the NSA, who has the ability to handle that kind of information other than private phone carriers, and even they don’t want it.”

During Obama’s speech, the president gave both the Director of National Intelligence and the Justice Department the deadline of March 28th to decide who will hold telephone data. Furthermore, Obama emphasized that, “We have crucial decisions to make regarding how we can protect ourselves, maintain our leadership in world, and at the same time support the civil liberties that the Constitution requires. While it is largely agreed that these changes that Barack Obama suggest are modest, and a step in the right direction, there is no overlooking the fact that Obama’s NSA reforms are inadequate.

One Response to "Barack Obama: NSA Reform Is Inadequate"