By Mark Clarke on January 31, 2014Comments Off on Chris Christie Knew About Bridge Closings 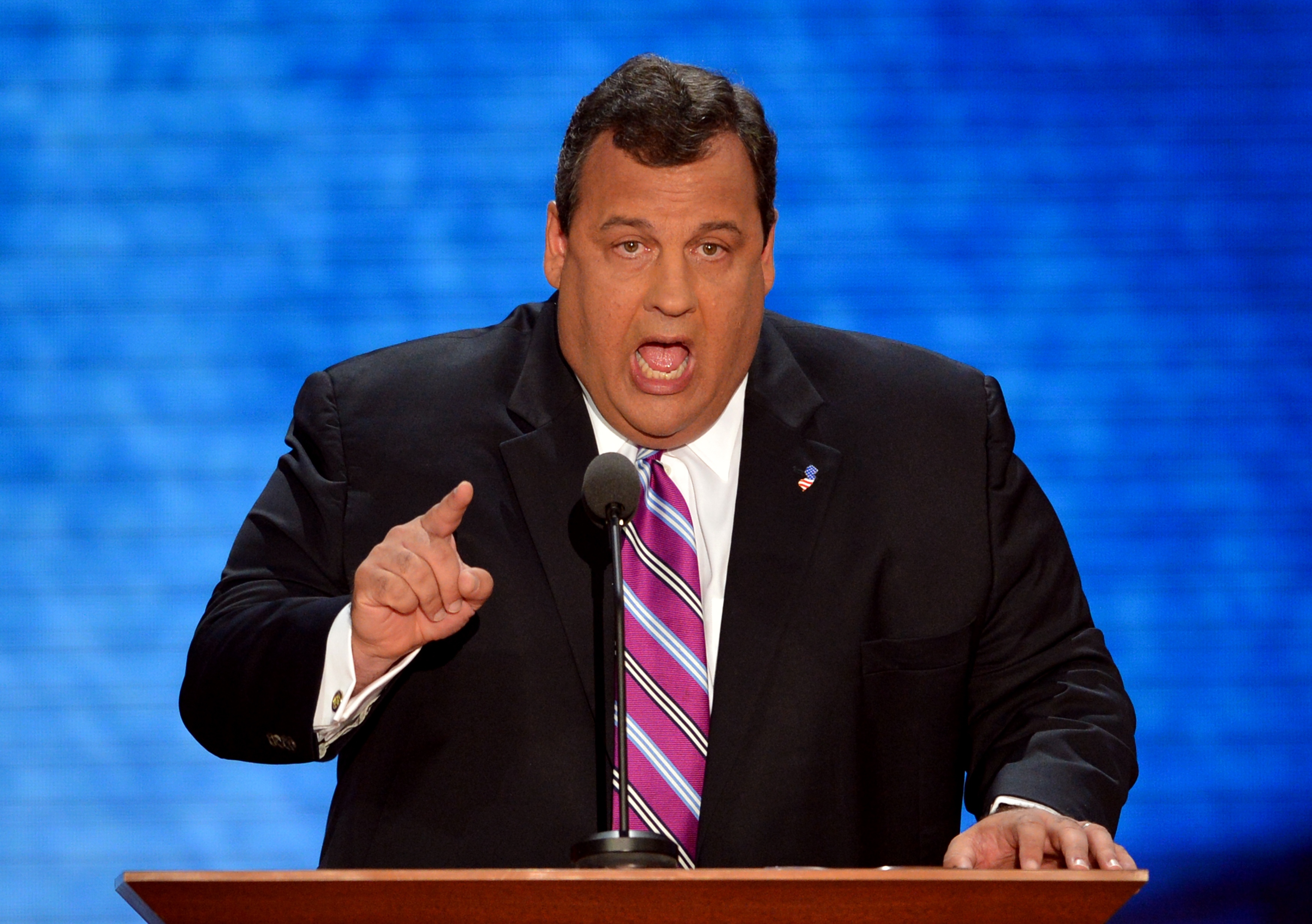 According to reporting by the New York Times, former aide David Wildstein says that Christ Christie knew about the controversial lane closings on the George Washington Bridge, and that he has evidence to prove it. Wildstein is the former Port Authority official who was responsible for the lane closures, and his lawyer has released a letter claiming that the Christie administration issued the order to close the lanes, and that there is evidence demonstrating the Governor’s level of knowledge.

Governor Christie has repeatedly denied having prior knowledge of the lane closures, which were labeled as a traffic study, but are now believed to have been an act of political retribution against the Mayor of Fort Lee, New Jersey. Christie held a two-hour press conference earlier this month during which he emphatically denied any personal knowledge or involvement in the lane closures which affected millions.

If it turns out that Wildstein is correct and Christie knew that the closings would happen, and even worse, that he was involved in ordering the closures as part of a reliatory action, Christie’s political career is effectively over, and he will likely find himself subject to a variety of legal actions, ranging from civil to criminal.

This is a dramatic turn of events for a man who began 2014 as the de facto leading Republican potential candidate for the Presidency in 2016. The brash, larger-than-life personality of the New Jersey governor has been his trademark, and his rhetorical ability and style would have made him an interesting and potentially effective counterpoint to any Democratic contender, particularly Hillary Clinton.

Christie has denied having a close relationship with Wildstein, although they both attended Livingston High School together for several years and both worked on Thomas Kean’s gubernatorial campaign in 1977. Christie says that he “knows who Wildstein is” but is not on close terms with the man.

Wildstein was appointed in 2010 by Bill Baroni, Gov. Christie’s senior representative at the Port Authority, which is jointly controlled by the states of New Jersey and New York. The Port Authority is the entity which controls the George Washington Bridge, one of the busiest bridges in the world, which connects the Washington Heights neighborhood of Manhattan to the city of Fort Lee, New Jersey.

At the center of the controversy is what Gov. Christie knew regarding the early September closure of lanes on the bridge, and when he knew it. The closures, which were in effect from September 9th through the 13th under the guise of a Port Authority traffic study, were enacted on Wildstein’s orders without notification to local officials. Wildstein resigned his post at the Authority in December of 2013, and was later subpoenaed by legislature to produce emails and documents relating to the incident. These communications have formed the core of the investigation of the closures and the Christie administration’s involvement.

Bill Baroni has resigned his post with the Authority, and Briget Anne Kelly, Christie’s deputy Chief of Staff, was let go following revelations of emails showing communications related to the lane closure. Wildstein appears to be making a play for immunity before he agrees to testify as to exactly what Chris Christie knew about the bridge closures. Wildstein attorney, Alan Zegas, made comments to that effect in a letter to the Port Authority related to the agency’s decision to not pay Wildstein’s legal fees related to the case.