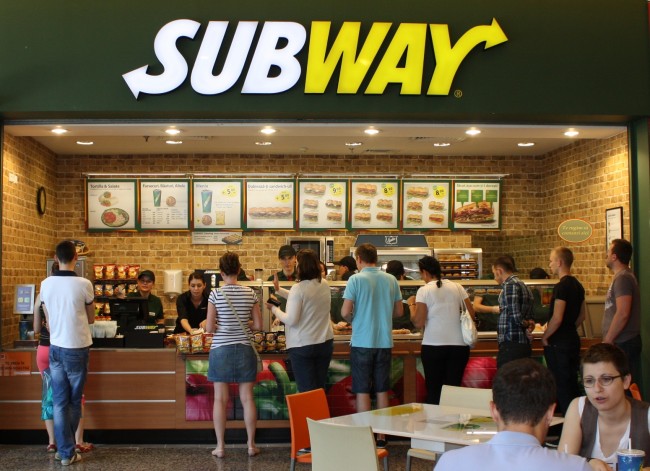 Obama’s official Let’s Move! campaign website discusses the ongoing dangers of childhood obesity: Obesity rates in children have skyrocketed – tripling over the past ten years. Today, nearly one in three children in America is considered overweight or obese.

In 2005, The New England Journal of Medicine unleashed a special report cautioning against the rapidly growing dangers of obesity, especially in children. The report warns that obesity significantly affects life expectancy, “reducing the length of life of people who are severely obese by an estimated five to 20 years.” For the first time in nearly two centuries, the life expectancy of children being born in America today is less than that of their parents. According to the report, this decline in life expectancy can be attributed entirely to obesity, leading many, like Obama, to believe that childhood obesity is an epidemic that simply cannot be ignored.

So is Obama’s latest Healthy America partner a friend or a foe? Many are familiar with Subway’s “Eat Fresh” advertising slogan. Additionally, as CBS News reports, the quick service restaurant offers a variety of American Heart Association certified veggie and lean-meat menu options. Subway is also the first (and only) fast food chain to partner with Obama on her healthy living initiative. As part of this partnership, Subway has committed to offering kids’ menu items like apples instead of chips and low-fat or no-fat milk instead of soda. Subway touts these products as options that meet strict nutritional guidelines and, when partnered with their new media strategy, help educate and support kids in making healthy diet choices. But as Subway and Obama promote the healthy items now found on the kids’ menu, it is easy to overlook the other kids’ menu options that may not really be that healthy at all.

A quick peek at Subway’s ingredient list leaves many with lingering questions around how healthy Subway’s kids’ menu options actually are. A study done in early 2013 by the University of California at Los Angeles reflected that Subway’s offerings were slightly better than McDonald’s but “the food still contained three times the amount of salt that the Institute of Medicine recommends.” The study’s author suggests the menu’s high sodium content is a byproduct of Subway’s highly processed meats and reminds consumers that processed meats are believed to be associated with health risks like obesity. In addition, Subway’s ingredient lists are laden with preservatives, syrups, artificial colors, food additives and synthetic flavor enhancers.

“Subway’s kids’ menu makes life easier for parents, because they know that no matter what their kids order, it’s going to be a healthy choice,” said Obama in a recent press conference. Although apples are indeed healthier than chips and low-fat milk is more nutritious than soda, the long list of questionable ingredients found in the breads and meats on Subway’s kids’ menu are simply not as fresh as customers are lead to believe. As Subway and Obama continue to promote the healthy kids’ menu items, many hope that the restaurant’s positive measure to offer options that really are healthy do not simply stop at apples and milk.

One Response to "Subway and Obama Promote Healthy Kids’ Menu but Are Options Really Healthy?"