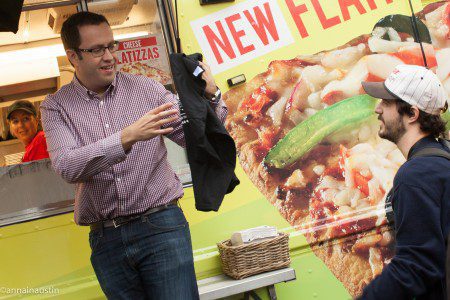 Disgraced Subway spokesman, Jared Fogle, was secretly recorded boasting of his attraction to and relations with children. The confessed child molester is facing up to 12.5 years in jail for his “impassioned” crime when he is sentenced this coming November.  former journalist Rochelle Herman-Walrond has been credited with removing Fogle from the streets and protecting […] 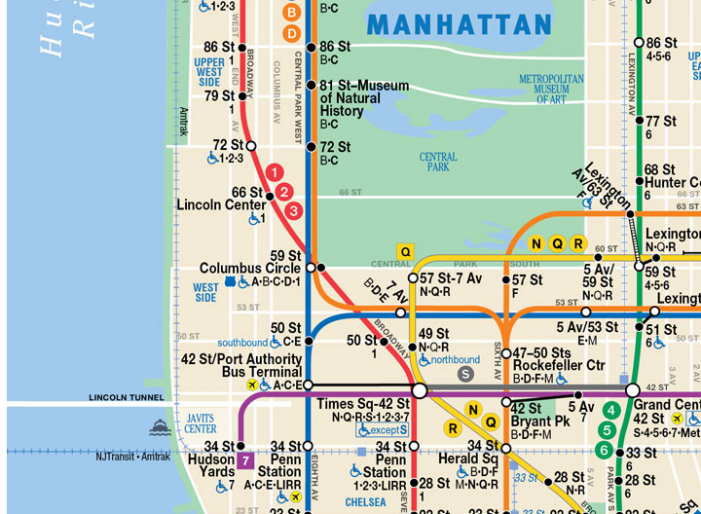 Throw away the old New York City subway maps of Manhattan. For the first time in more than 25 years, a NY subway line (the No. 7) has been extended and there is a new stop opened today mid-island – the Hudson Yards station at 34th Street and 11th Avenue – that is destined to […] 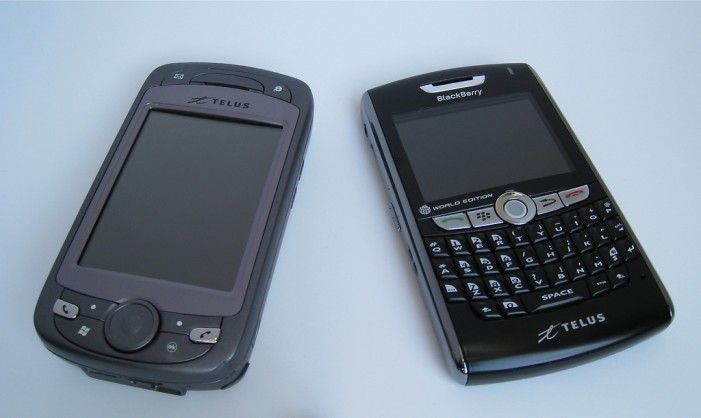 New information concerning the pornography investigation into former Subway spokesperson, Jared Fogle, has come to light. In 2008, Fogle was dating a Subway franchisee. Business Insider broke the news that the FBI had subpoenaed text messages between he and the franchisee from 2008. The FBI believes that within the text messages to the franchisee, Fogle admits to paying […]