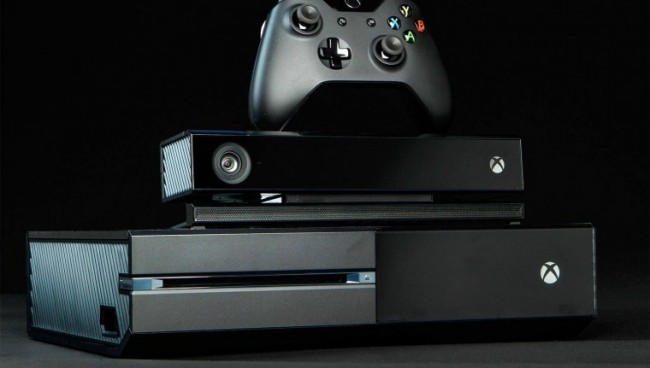 Microsoft is placing a carrot out to the eager rabbits of the Xbox One gaming world. An email was dispatched to the administrators of Machinima, one of the biggest YouTube channels that delves into gaming content. Included in the email? A campaign offer for Xbox One gamers. The Windows giant is willing to pay gamers $3/1,000 views to follow their instructions and post at least 30 seconds of gameplay. In addition, gamers would mention Xbox One to receive the monetary reward. The campaign is on-going until Feburary 9th, or as Microsoft states until the views have reached a collective 1.25 million.

Microsoft is looking for a big year for Xbox One in 2014. This latest campaign offers gamers a chance to boost sales, interest and make a little money for a video that does not have to be very long. Consider videos that regularly see over 35,000 viewers per video – that is slightly over $100 for just a few minutes of time or less. Some gamers are calling the move pretty brilliant and look forward to uploading their videos and hey maybe catch a wave of the 15 minutes of fame. Others are calling the move a desperate move on Microsoft’s part, but honestly marketing is ever-changing and what better channel to promote a campaign on? For just a few or several thousand, Microsoft saves on a marketing budget and gamers earn a bit of cash. Sounds like a win-win.

In other news for Xbox One and gamers, new games are a-coming! The much anticipated titles would start releasing in March of this year. There is Titanfall – the creators behind this much looked forward to game, were also the brilliant minds behind the Call of Duty series. Snake will be making an appearance in the spring release of the Metal Gear Solid franchise. Metal Gear Solid V: Ground Zeros is upping the tech savvy approach of gaming with apps and smartphone integration. During the holiday season of 2014, gamers can look forward to the multi-player, interaction vehicle game titled The Crew. Tom Clancy’s (RIP) The Division is expected to arrive as well for the winter season.

Tech Crunch also stated that it was the Xbox One that dominated sales in December, besting PS4 with over 900,000 consoles sold in the United States. In addition, the Xbox 360 continues to create a dent in sales as it sold over 600,000 consoles in December. This made the holiday-trenched month a big win for Microsoft. Considering the factors of the Xbox One and Xbox 360, Microsoft sold just about 1.5 million consoles.

Of course, Playstation received the jump on their console and by the end of 2013, Sony touted they had sold over 4 million units. It is always a war of numbers and bragging rights between Xbox and PS – their fans dubbed “fanboys/girls” illustrate the long-time feud of players and consoles. This writer keeps it simple and just suggests to add them both when possible.

In kicking off 2014, Microsoft is looking to intermingle with their millions of active gamers. They are releasing a campaign promotion to see gamers post videos to YouTube. In the chase of 1.25 million views, dishing out $3,750 is pretty much nothing for the large multi-platform company. The YouTube invite was passed out to the selected audience who received the emails. Received an email? Share in the comments with the name of the video to take a sneak peek.