Murder Considered as Cause of Death of Dutch Euthanasia Supporter

By Persephone Abbott on February 16, 20143 Comments 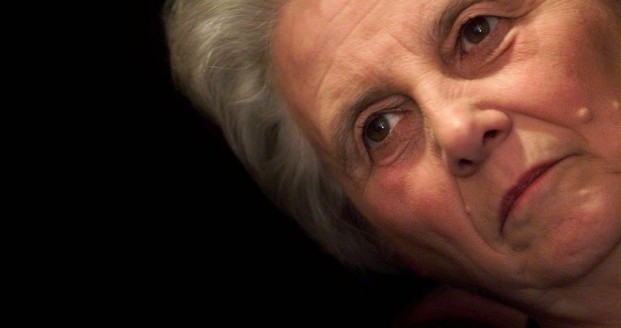 The police investigation of the death of the former health minister in the Netherlands, Dr. Els Borst, is considering murder as the cause of the Dutch euthanasia supporter. Dr. Borst was found dead in her garage at the age of 81 on February 10 this year. The well-to-do area in the Netherlands in which she lived was routinely plagued by break-ins, causing residents to upgrade security measures.

The former health minister made international news headlines as a supporter of the euthanasia law brought into legality, avoiding the lable murder, in 2002. The Dutch law stipulates that doctors are exempt from prosecution for assisting the ending of suffering by patients of incurable diseases. The request for assisted suicide by a terminally ill patient must meet two requirements: the ailing person must be mentally competent and two physicians must agree that the illness is indeed without hope and causing insufferable pain to the patient. In the Netherlands all other cases of assisted suicide are illegal and prone to prosecution.

Highly debated, euthanasia is a controversial topic worldwide. The Dutch law took the theory of euthanasia into practice with certain constrictions. In the Netherlands it was estimated that 4,188 deaths occurred from euthanasia in 2012. Other countries in the world have focused more on palliative care, the management of those suffering terminal illness through non-interference of the process of dying while offering alleviation of pain, both in terms of physical and psychological help to patients and their families. Worldwide euthanasia, in a strict form, is only legal in the Netherlands, Belgium and Luxembourg. Anti-euthanasia groups emphasize that the practice of euthanasia is equal to murder as the cause of death, and despite the passing of the Dutch euthanasia law the controversy has not abated. 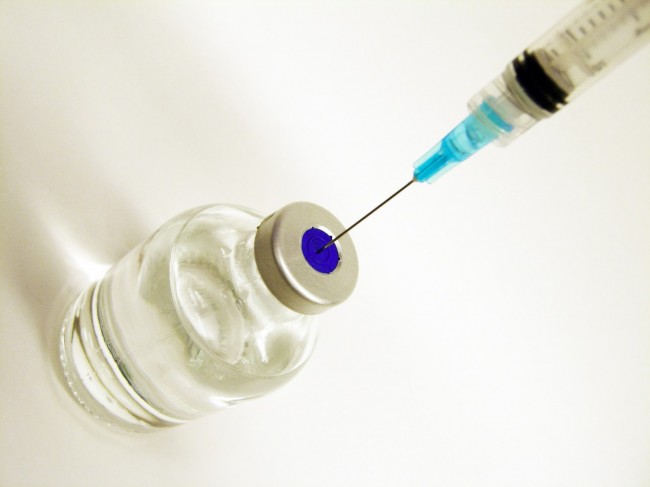 In 2013 it was announced that an increase in the number of mobile “Levenseindekliniek” teams was expected after approval for expansion was granted. The “Levenseindekliniek” (“the ending of life clinic”) team consists of one doctor and one nurse. If the Dutch patient requesting euthanasia meet with the requirements, eventually the ambulant “Levenseindekliniek” team makes an appointment with the patient during which the patient is assisted in their wish to end life. Euthanasia is achieved by two steps, one injection to put the patient to sleep followed by a second injection to stop the heart. Presently there is a two to six month waiting period to be assisted by the organization.

Dr.  Els Borst was born in Amsterdam in 1932 and obtained her medical degrees from the University of Amsterdam. Ultimately, after working as the medical director of the University Hospital in Utrecht, she was appointed to the National Health Council. She served as the Minister of Health from 1994 to 2002. In an interview by the Dutch newspaper “De Trouw” the former minister declared that she had no intention of becoming a patient of dementia, unable to recognize her own children. When asked how she would prefer to die, Dr. Borst responded, “A lung infection, for example.” Now being considered by the police as a possible case of murder, the death of the Dutch supporter of euthanasia has saddened former friends and acquaintances who stated that, despite her advanced age, Dr. Borst was still sharp and certainly capable of achieving more in her life.