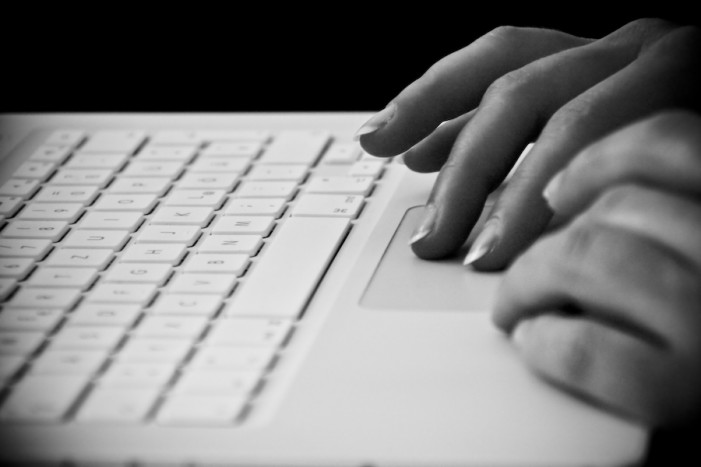 Despite the ugly name associated with blogging, the venue continues to hold fascination. Blog topics range widely and even wildly plus, here’s the big hook that the public at large realizes, anyone can start a blog. Blogs are born out of various reasons and states of mind, however maintaining a blog going can quickly be […]

Francis Bacon’s triptych In Memoriam to George Dyer is currently being exhibited at Amsterdam’s Nieuwe Kerk, the church on the Dam. No longer functioning as a church except on rare royal occasions such as coronations, the location mainly serves as an exhibition hall for traveling exhibitions. On loan, the painting depicts the death of Bacon’s […] 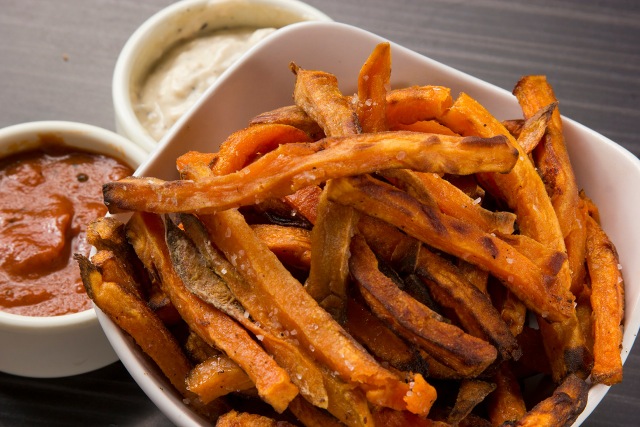 The menu at Dick’s Kitchen in Portland, Oregon, offers typical American diner fare, but with a twist: the dishes are based on the Paleolithic Diet and aim to give the broader public the food it wants. The Paleolithic Diet was founded back in the 1970s, growing in popularity through several evolutions of names and promoters until finally […]