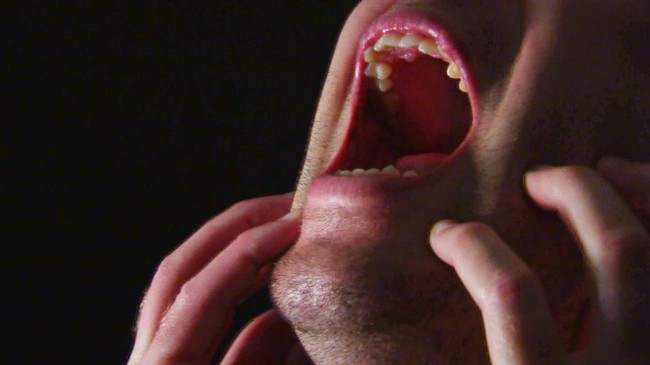 April Fools Day is one filled with fun pranks and laughter, but it’s not always that way, some pranks go terribly wrong. Some people love the holiday, they will go months into scheming a way to get one over on a friend or relative. It is the one day of the year that people of all ages have an excuse to clown around and do something lightly mischievous for a good laugh. The problem comes when some of those people take the joke just a bit too far, and the reactions to those pranked goes way wrong.

One April fools prank gone wrong occurred last year in Wagoner County, Okla. when an 18-year-old decided to pull a prank on her boyfriend by telling him that she was pregnant, her boyfriend thinking it to be true reacted agitated at the news given to him. So instead of letting him know it was just a prank, the teen ends up biting, and slashing her boyfriend in the throat for his negative reactions toward her fake news that he thought to be true. Not the April 1 either of them expected to have that day, the 18-year-old was arrested facing charges for assault with a deadly weapon and the boyfriend was released from the hospital after a few days.

2.) Hooters Contest for a Toyota ends up in court.

Another case of an April fools prank gone wrong occurred at a Hooters in Florida when a manager promised his employees a brand new Toyota for the one who sold the most beer. When one of his employees did win, she was overly excited to drive her brand new car, the waitress was blind folded and walked out to the parking lot. When her blind fold was removed what she saw was a brand new Toy-Yoda waiting for her, not the popular Japanese automobile she expected. Her managers reaction? April fools! The waitress did not take the prank jokingly as her manager did, and went as far as to make a court case out of the whole ordeal as she felt she was conned by her manager. The case was settled and at the end of the day the real joke was on Hooters.

The ultimate prank gone wrong on April Fools has to do with Kanye West, where a wife called into a radio station to play a prank on her husband. The deal was that if the wife was able to prank the husband live on air she would win two Kanye West concert tickets. The April fools prank gone wrong was that she had to tell her husband that he was not the father of their child, and of course the father acted just as expected, enraged. The twist that everyone got to hear live on the air was what the husband confessed while in full anger mode, something the wife was not expecting to hear at all. In his rage the husband confesses to the wife that he in fact has been having an ongoing affair with none other than his wife’s own sister. It is unknown if those Kanye West tickets ever arrived, but divorce papers sure did.

Opinion by Miguel A. Tamayo