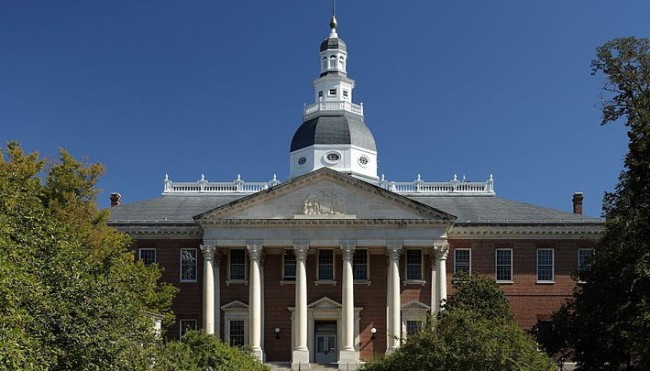 In Maryland, the State House approved a measure on Thursday that is aimed at preventing discrimination against individuals who are transgendered, encompassing the areas of employment, housing, credit applications, and public facilities. After a great deal of debate, the bill was passed with a vote of 82-57.

Opponents have claimed that the bill is vaguely written and could potentially allow men who are sexual predators to legally enter female restrooms. Supporters of the measure, however, have pointed to the existence of similar laws in several counties already. In those areas of Maryland where transgender discrimination is currently outlawed, there have been no incidents like those warned about by detractors.

One Response to "Maryland Approves Measure to Ban Transgender Discrimination"