Medical Conspiracy Theories Embraced by Half the Population 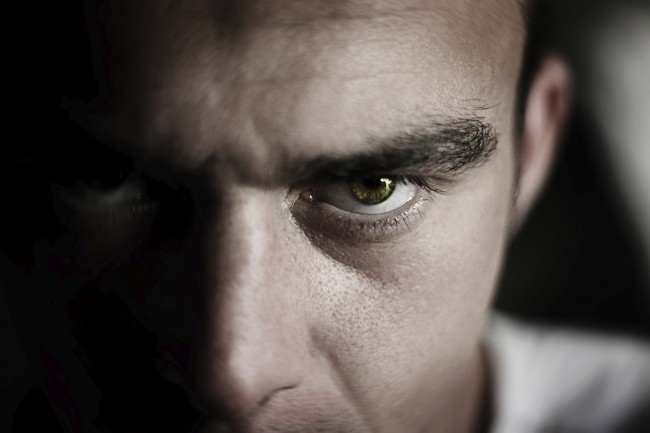 A full 20 percent of people still think vaccines cause autism despite the fact that there is no scientific evidence to support this view. The doctor, Andrew Wakefield, who wrote the initial study linking autism to vaccines later was found to have committed fraud; the study was fully retracted by the journal that had published it; and Wakefield was stripped of his medical license. Despite this fact, many people refuse to give up the belief that vaccines are tied to autism.

Another statistic uncovered in the study is that many who believe in medical conspiracy theories also believe the advice of celebrity doctors such as Dr. Oz and Dr. Andrew Weil. The group who embraces such theories are more likely to try “alternative” means of healing and are less likely to seek out scientifically proven medications. This, in turn, may lead to drastic health consequences.

Other conspiracy theories accepted by the group included: the FDA purposely withholding information on the benefits of natural cures; the government infecting African Americans with HIV; and a cover-up about the negative effects of fluoride. In addition to these theories, the theory that cell phones cause cancer was also found to be widely believed.

A full 68% said they either agreed with or did not disagree with the idea that the FDA purposely withholds information about the benefits of natural cures. While only 12% definitely agreed that GMO ingredients are harmful, another 46% said they were undecided about GMOs. GMOs, like vaccines, are a subject about which there has been no scientific, peer reviewed, published proof with regard to their ability to harm the human body. Despite this lack of evidence about GMOs, the campaign against the company Monsanto, the leading provider of GMO seeds, has been gaining followers as of late.

Medical conspiracy theories are embraced by half the population of the United States, and the effect of belief in such conspiracies despite a lack of proven evidence can have direct negative impacts on people’s overall health profile.

3 Responses to "Medical Conspiracy Theories Embraced by Half the Population"