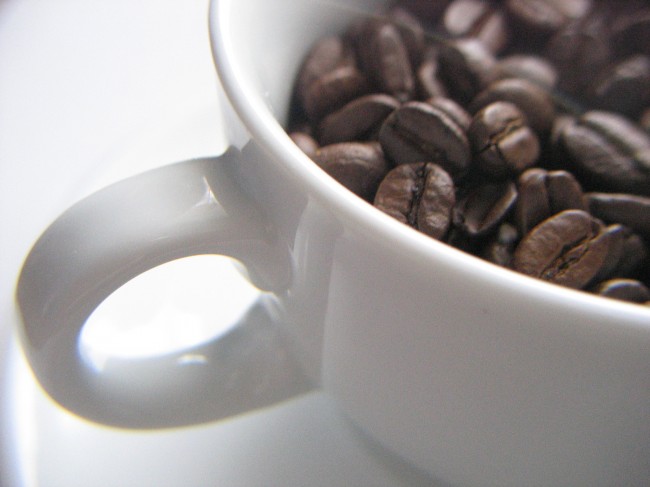 Caffeine gets a pretty tough rap, but the truth is, coffee can stimulate good health right along with the senses. Caffeine (which can be found in coffee, teas and sodas) has been vilified in studies which claim that the stimulant has been linked to high blood pressure, insomnia, auditory hallucinations and accelerated bone loss. While there is truth to these findings, there are some great things that caffeine has to offer, too. Consider some of the accelerant’s finer characteristics before cutting out that morning coffee for good.

Caffeine is a stimulant, and one of the most common psychoactive substances in the world. The active ingredient in coffee and popular energy drinks, caffeine, blocks adenosine, an inhibitory neurotransmitter that works to increase neural activity in the brain. Caffeine has been proven conclusively to alter moods, enhance cognitive function, and improve mental acuity and cognizance.

Caffeine is an active ingredient in fat-burning supplements. It raises the metabolism, as well as enhances oxidation in fatty acids in the body. Type II diabetes, a lifestyle disease, is a condition marked by obesity and is characterized by high levels of blood glucose caused by an inability to produce insulin. In studies, the more coffee that participants consumed lowered the risk for and incidence of Type II diabetes.

Research studies in Japan and at John Hopkins University suggest that caffeine enhances memory performance. According to experts, a dosage of 200mg of caffeine a day can help to boost memory retention considerably.

Caffeine, when combined with carbohydrates, helps to replenish muscle glycogen concentrations even faster than exercise can. The Journal of Applied Physiology reports that athletes who apply a caffeine-and-carb regimen have 66 percent more glycogen present in muscles than in those athletes who do not enjoy a little pre-run coffee. Glycogen fuels muscles to function, and resides in the tissues of the body as a store of carbohydrates. Caffeine also relieves post-workout pain, with two cups of coffee, cutting pain by about half in most respondents according to a study by the University of Georgia.

Caffeine also contributes to good health by detoxing the liver in measured dosages (two cups seems to be the common prescription). Also, while not everyone will be eager to find out firsthand, caffeine enemas are said to be great for colon cleanses. The stimulant is also proven by Duke University to reduce instances of fatty liver, related to fatty liver disease, in habitual users.

Consuming caffeine also reportedly keeps eyelids from spasming, and sperm from getting lazy on the job. Caffeine has been prescribed to calm twitching eyelids in small doses, and the American Society for Reproductive Medicine suggests that men who consume the anti-depressant with some regularity recorded increased semen volume and significantly less fragmentation of DNA than men who did not ingest caffeine often. Men who consume a higher than average dose of caffeine (250-375mg daily) were at far lesser risk for developing erectile dysfunction, according to a study by the University of Texas Medical School.

Add life-saving properties to caffeine’s list of achievements. These include such things as those who consume the stimulant regularly have a lower risk of suicide, and Rutgers University suggested that caffeine contributed to the prevention of skin cancer in trials on hairless rodents.

Cataracts are another health issue that caffeine helps fight, as reported in a study by the University of Maryland School of Medicine. This supplement, which also accelerates memory and mental acuity, has been shown to increase vital neurotransmitters in the brain, such as norepinephrine (concentration), dopamine (alertness), and epinephrine (adrenaline), among others.

Caffeine, while certainly not a wonder drug, is not quite as horrible for adult consumption as rumor would have it. While definitely not recommended for children, caffeine in moderate amounts can have a direct effect on good health.