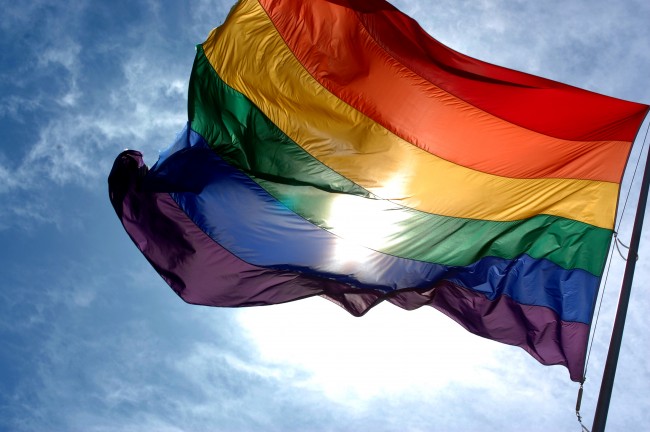 Since the U.S. Supreme Court ruled in 2013 by a 5-4 vote that the federal ban on same-sex marriage, contained within the Defense of Marriage Act, was unconstitutional, state gay marriage bans around in the country have been struck down in droves by federal circuit court judges. One of the most recent states in which the ban was overturned by a federal judge is Oregon, where on May 19 U.S. District Judge Michael McShane made Oregon the seventh state in which a federal judge ruled the ban on same-sex marriage unconstitutional. Happy couples around the state rushed to legally marry, as McShane made his ruling immediately take effect. Now these couples are scrambling to wed while it is still allowed, as the same-sex marriage ruling in Oregon is under attack by the National Organization for Marriage (NOM).

NOM has asked Supreme Court Justice Anthony Kennedy, who deals with emergency actions in Oregon and the surrounding region, for an emergency stay of the same-sex ruling by McShane. Kennedy is still considering the motion put forth by NOM, and it is possible that the full Supreme Court could be referred to for a decision.

Oregon is not the only state where a same-sex marriage ruling has been under attack by opponents. A federal judge ruled that the gay marriage ban in Utah was unconstitutional in December 2013, but after an appeal was filed to the Supreme Court for an emergency halting of the same-sex marriage legalization pending the appeal it took the Supreme Court only six days to grant this stay.

Oregon’s Attorney General Ellen Rosenblum and the plaintiffs involved in the lawsuit against the ban have argued that NOM’s motion is likely to fail in this case. Rosenblum said in February that she would not defend Oregon’s ban against same-sex marriage because it would not hold up to a federal constitutional challenge. McShane in his decision stated that Oregon’s “laws violate… the Fourteenth Amendment to the United States Constitution.”

Although in Oregon there was no immediate appeal to McShane’s decision as there was in other states including Utah, Texas, and Oklahoma, NOM’s motion to Justice Kennedy could likewise halt the procession of same-sex marriage taking place. In fact, NOM did attempt to appeal the decision to the 9th U.S. Circuit Court of Appeals at the last minute, which was rejected by the court.

In NOM’s motion, it claimed to represent three anonymous Oregon members that oppose same-sex marriage. Rosenblum, the plaintiffs, and Zuckerman, among others, remain confident that the court will reject NOM’s request for a stay, as they claim that the cases of the three members NOM is representing is among other things irrelevant to the same-sex ban. The same-sex ruling, while under attack in Oregon, could very well remain law, although Justice Kennedy has not commented yet on how he will rule on NOM’s motion. If he grants the stay, however, there’s always the proposed constitutional amendment ballot for November. Oregon same-sex marriage advocates remain hopeful.

One Response to "Same-Sex Marriage Ruling in Oregon Under Attack"