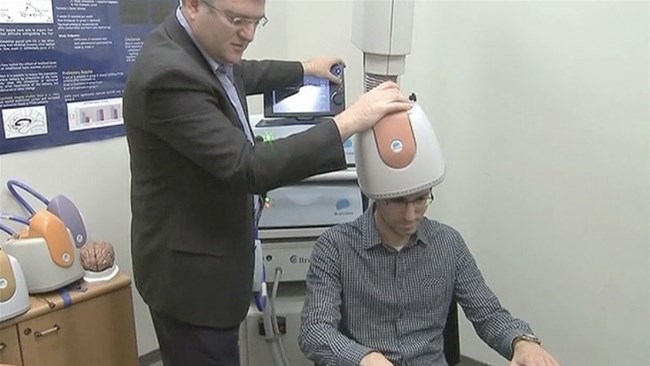 Depression treatments are evolving from using pulses of energy to stimulate parts of the brain to using a helmet to determine the correct type of treatment for people dealing with this mental illness. Transcranial Magnetic Stimulation is an alternative treatment to medication that the Food and Drug Administration approved in 2008. A doctor places the Transcranial Magnetic Stimulation on a person’s scalp and the device works by using an electromagnetic device that sends pulses of energy to the brain. The pulses stimulate parts of the brain that stabilize a person’s mood. People receive the treatment in a doctor’s office and the treatment does not extend past 40 minutes. The research for Transcranial Magnetic Stimulation began in 1995 and the clinical trials that ran beyond the research proved that it was effective as well as safe.

A more invasive treatment called the Vagus Nerve Stimulation works by inserting a small pulse generator into a person’s chest and connecting the device to the vagus nerve. The vagus nerve, found in the left side of the neck, is one of the main pathways for communication between major organs and the brain. A physician programs the device to deliver mild electrical stimulation to the brain throughout a person’s day. The treatment targets areas of the brain that affect mood and control the activity of certain neurotransmitters such as norepinephrine. A person is given a magnet to stop the pulses for certain activities. Vagus Nerve Stimulation helps those who are affected by treatment-resistant or chronic depression, which is a type of depression that does not respond to medication.

A treatment that also goes beyond traditional medications is Magnetic Stimulation Therapy, which uses magnetic fields to induce a seizure. Researchers believe that the therapy will target certain areas of the brain and hope that it will not impact a person’s memory. There are also two types of innovative technologies that can help people who have depression: a helmet and an Electroencephalogram. Brainsway created a helmet that is able to monitor the brain waves of people dealing with depression. The helmet can use those brain waves to determine the type of depression a person has and what types of treatment can help them. The Food and Drug Administration approved the device to help people who have Major Depressive Disorder who do not respond to anti-depression medications. 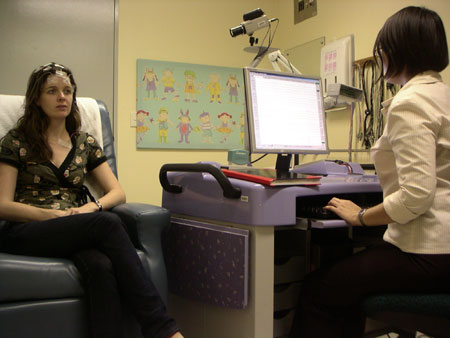 Researchers for a medical military study used the Electroencephalogram by recording the brain waves of a person when they were at rest and put that information into a database to give medication recommendations based on results from people who had the same type of depression. Researchers at the Walter Reed National Military Medical Center saw a 30 percent decrease in symptoms of depression in people whose doctors followed the correct protocols for the treatment. However, people who were in the control group received medications prescribed by their psychiatrists as well as the Electroencephalogram and had only a 12 percent decrease in symptoms. The treatment may someday extend into hospitals and doctor’s offices as a trusted way to treat depression.

One Response to "Depression Treatments Extend Beyond Medication [Video]"