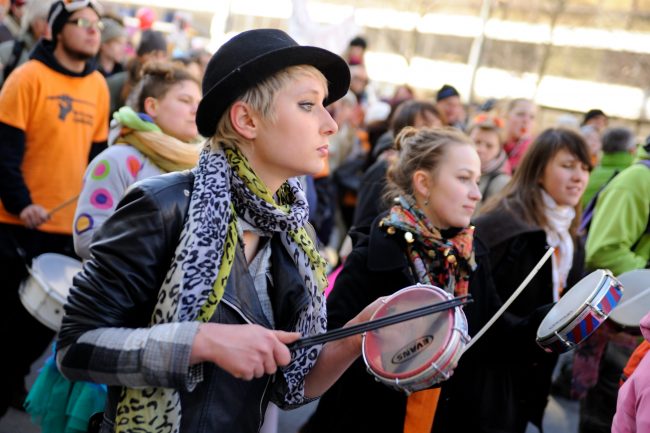 Feminism is dead! Long live inequality! These are some of the mantras that one might see, viewing the latest viral social media. Reading these, it would seem that feminism is an old idea and in fact, against the equality of men and women.

Young women and girls are speaking out against what they say are the trappings of feminism. They do not want to be boxed into a stereotype. They express that certain beliefs encourage those stereotypes.

Why the recent backlash apparently against the historical strides? Long-time feminists ask if young people have forgotten the past, and what has allowed them the freedom that they currently enjoy?

What seems to be at the heart of the recent uproar is resistance to perpetual anger. Some say that this smacks of militantism.

What is, in fact, the heart of feminism? What are the principles of the original movement and how have they evolved over time? Some young women and girls are speaking out, saying that feminism is not against women.

They are expressing themselves along the lines of Malala Yousafzai, the Pakistani teenager, and Indian Prime Minister Narendra Modi. That is, they are campaigning for education and the rights of women and girls for freedom against violence.

Teenagers as young as 14 say that a man smacking his lips as they walk by disgusts them. They do not feel empowered by this behavior. They say that this can lead to violence against women and girls.

Moreover, these teenagers assert that females should be able to dress in any way that they want without receiving unwanted negative attention. After all, boys and men can walk around without a shirt when the weather is hot and this is not called “provocative.” These teens say that their behavior must be curtailed because the men cannot control themselves.

Indian Prime Minister Narendra Modi spoke last week on his country’s Independence Day regarding the trend towards violence against women. The India National Crime Records Bureau (2013) states that every 20 minutes a woman is raped in public places within developed cities in India. However, the majority of rapes go unreported because the victims fear both stigma and rejection by their families. Therefore, this number reflects those rapes reported, and of those, conviction is rare.

The prime minister called to action boys and men to step up as spiritual brothers to stop the violence in India. He asked parents to account for their son’s actions before violence is committed, as well as for their daughters’ whereabouts. 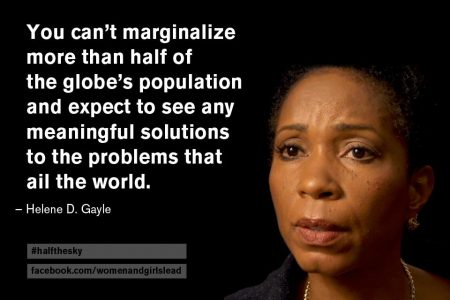 Violence against women is not isolated to Low- and Middle-Income Countries (LMICs). In the U.S., women hatred (misogyny) is both rampant and insidious. That is, it is hidden in ways that make it seem a “normal” part of society, including at home and at work. It only becomes newsworthy when a line is crossed.

That line is crossed far too often. In the U.S. every year 1,500 women are murdered by husbands and boyfriends. A minimum of 20 percent of all college women are sexually assaulted while students. Those who speak out get targeted for doing so.

What is the true meaning of feminism? Is the concept old-fashioned, past its prime? Or, is a new horizon dawning, in which women worldwide are claiming their place in a world without violence against them, and with the aspiration of freedom to fulfill their dreams? Is feminism against women, or is it being redefined?

3 Responses to "Feminism Against Women?"