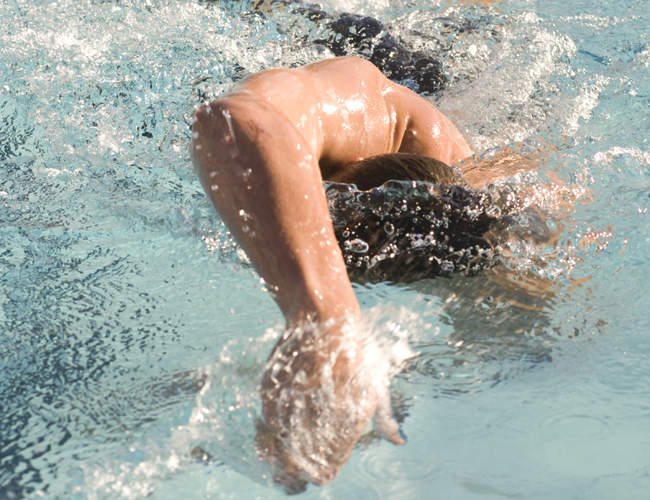 People with busy schedules use short-burst exercise fitness apps to emphasize their commitment to health and squeeze exercise into their day, which is rather easy if one uses a smart phone and downloads an application that offers short-burst intensive workouts. There are many recommendations as to how often and how long a person needs to exercise for a sustainable benefit. For example, the Center for Disease Control suggests that an adequate amount of exercise each week in order for it to be beneficial is 150 minutes.

Recent evidence indicates that short durations of intensive exercise have positive health advantages. There are free apps on the market that can be downloaded so that a custom exercise schedule can be formatted according to the user’s preferences. If a person needs to strengthen a particular part of the body, the app can configure a proper routine or set of activities to accomplish the goal. Some routines can be as short as 30 seconds.

Many of these applications use videos, guiding the participant through the routine, and are based on the person’s level of fitness and intensity of the workout desired. According to the apps, it is not necessary to use expensive gym equipment, as there are certain exercises that anyone can do anywhere that offer the same results. Many intensive surges of physical activity result in a favorable effect on the body. According to research, a regular exercise program also enhances one’s mental health.

Studies have illustrated the correlation between regular exercise and the reduction in long-term depression. Research conducted at Duke University in Durham, North Carolina, by James Blumenthal, PhD., studied the exercise-mood correlation in sedentary adults who had major disorders of depression. The adults were divided into four groups; those who took a placebo pill, those taking antidepressant therapy, those using home-based exercise and those using supervised exercise.

In a one year follow-up, those who exercised on a regular basis, either supervised or home-based, scored lower on levels of depression than their counterparts who had a placebo. The conclusion of the study resolved that exercise was equivalent to antidepressants for those with a major depression disorder. Another result of the study showed that patients who applied a fitness program that emphasized their health were less likely to have a depressive relapse.

Exercise has also shown to be effective when treating anxiety. Anxiety consists of a state of inner agitation, illustrated by a racing heart, pacing back and forth, lack of sleep or feelings of dread for a situation which has not occurred but is a future concern. Jasper Smits, PhD., and Michael Otto, PhD., at the Anxiety Research and Treatment Program at Southern Methodist University in Dallas, Texas, conducted various studies with people sensitive to anxiety. Using 60 volunteers with heightened anxiety levels, the exercise program group illustrated improvement in controlling their anxiety better than the control group, which had no exercise program.

According to Mayo Clinic studies, exercise helps manage stress. The type of exercise apparently is not a key factor, as almost any form of exercise relieves stress. Besides increasing one’s health and sense of well-being, exercise is most beneficial as a positive response to stress. 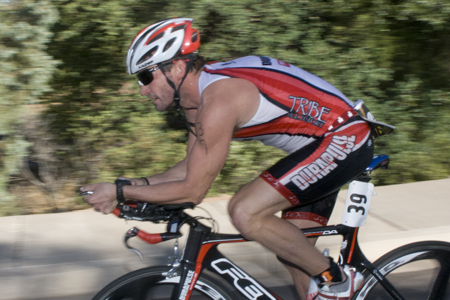 Participating in a physical activity increases production of the brain’s endorphins. Endorphins are the feel-good neurological transmitters of the brain. This is sometimes referred to as a runner’s high, although any intense workout can contribute to the good feeling, be it a nature hike or a quick game of tennis.

Intense physical activity helps focus concentration on a single task, and the resulting energy has the effect of assisting a person to remain calm in other areas and activities, thus lowering one’s stress level. Exercise can also improve sleep, boost self-confidence and lower symptoms connected to depression and anxiety.

A good regimen to follow is to gradually increase an exercise program by beginning at a moderate level and increasing intensity over a period of time. Any type of exercise that is comfortable for the person on the program is acceptable. Everyone is different and finding the right activity is an important part of the process.

One of the most important aspects of exercise is to be consistent and stay with a well-thought-out program of exercise. Goal setting and staying committed to the regimen that has been worked out are important elements for a successful approach. Working out with a friend may offer an incentive and help in the commitment to an exercise program. The application of concrete goals with an emphasis on fitness and well-being appears to offer the most benefits.