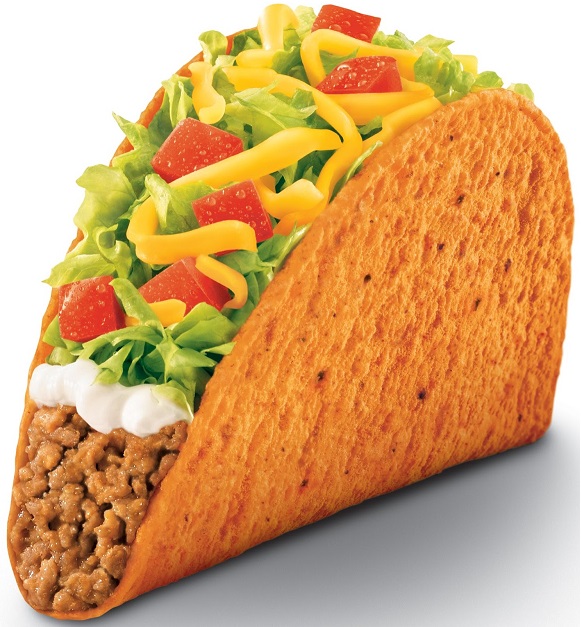 Food poisoning is almost as bad as saying a four letter word. Especially because the process the body undergoes while discharging the bacteria and parasite contracted from the contaminated food is an extremely unpleasant experience. Taco Bell, in particular, has racked up quite a history with allegations of food poisoning, catapulting the company into several lawsuits over the past few years.

Lawsuits dating back as early as 2010 detailed documented complaints of the meat or lettuce making customers sick. A few victims reported trips to the Emergency Room hours after eating at a Taco Bell restaurant. Over 150 customers in 21 different states around the U.S. filed reports, and a handful of lawsuits were filed. The Center of Disease Control and Prevention (CDC) investigated the cases and discovered two separate strains of Salmonella linked to those who consumed food at Taco Bell, but were unable to distinctly identity what specific locations had the contaminated food.

In 2012, another outbreak of Salmonella emerged, affecting 68 people in 10 states across America. The infamous restaurant responsible for the food poisoning was discreetly called, “Restaurant A” until clearly identified as a Taco Bell in Oklahoma after the website Food Safety News got involved. In response, high-up Taco Bell officials within the company did their best to deviate the attention off themselves, but promised that the issue would never occur again.

In addition to this instance of 2012 and the incident in 2010, Taco Bell was also linked to an E. coli outbreak in 2006. The specific foods said to be at fault were green onions and lettuce, proving that meat was not the only cause of food poisoning at fast food establishments. However, on every occasion, Taco Bell personnel assured that they “take food quality and safety very seriously.” Yet, despite the already existent history record with Taco Bell being linked to food poisoning, the company claimed the customers did not have enough proof that it was, in fact, their restaurant that made them sick. Instead, Taco Bell officials distracted the blame to any number of other circumstances or eating places that could have caused the symptoms.

Common symptoms of food poisoning include abdominal cramps, diarrhea and vomiting. Each of them, separately or a combination, can occur within the range of one hour to ten days of consuming tainted food. That is, food that had not been prepared properly, or changed out when it went past the safety window of health standards. Symptoms are known to last anywhere from one day to a month, depending on the severity of the infection and the kind of bacteria that had developed in the food.

Beginning in May of this year, 2014, Taco Bell has been revealing the ingredients in foods like their beef, noting that everything used is “completely safe and approved by the FDA.” Additionally, the company states that they use only “USDA-inspected, 100-percent premium real beef with no MSG…[as] a flavor enhancer.” Taco Bell spokesman Rob Poetsch told ABCNews the reason for all this in-depth explanation of their ingredients, was because he felt it very important for all customers to be able to make informed decisions about what they eat.

At present, 2014 has seen even more complaints about customers becoming sick from Taco Bell, but the number of lawsuits seem to be on the decline. To address any complaint that comes forward, the company has an official page on their website where customers can file complaints.

Food poisoning can happen in a variety of ways, and is more prominent at fast food restaurants. Contaminated food is definitely the top reason, but employees not washing hands and allowing those germs and toxins to enter the food has also been known to cause it. That is why a Food Handler’s Permit is required in workplaces involving food preparation. Taco Bell does have an extensive history with food poisoning allegations. Overall, though, it is the risk consumers take in exchange for convenience.