By Nilofar Neemuchwala on September 3, 20147 Comments 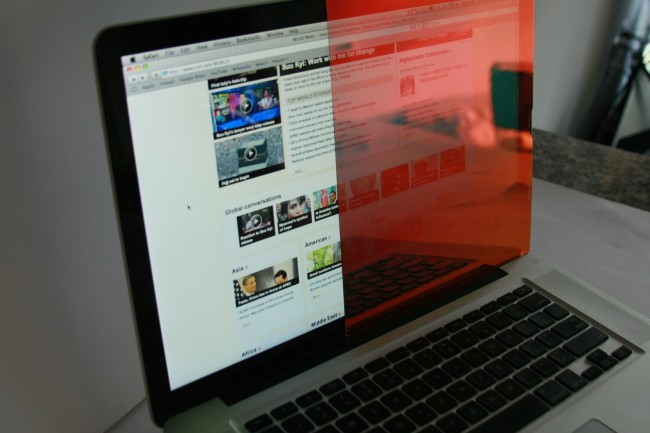 The Facebook Messenger for mobile devices has caused outrage among users regarding concern for their privacy settings. In their defense, the social network claims it will give the user increased control over the settings. Now anyone who attempts to access the “Chat with Friends” feature on their cellular device is greeted with the message “We’ve moved over to Messenger.”

Concerns developed after Google Play’s feature description for the Facebook Messenger listed that installing the app will grant it access to find other accounts on the device, and go through the user’s contact list. The permissions also allow Facebook to delete and modify files on USB storage, download files without notification and record voice, videos and take pictures.

This has made users skeptical about how the social network will enact its terms of service. In response to these contentions, Facebook published a blog post and “Get the Facts” in its mobile app to disclose why it needs these permissions. They explained that nearly all applications on mobile devices seek user consent to run various features in the app. For instance, when a person wants to “Check In” on their Facebook profile, the app needs permission to access the geographical location of your device, so it can narrow down the options which are listed.

Installing the Facebook Messenger also gives the social media site permission to send text messages and make phone calls from the user’s device. While Facebook agrees that the Messenger requests permission to run certain features so it can make calls, send photos, videos or voice messages, neither the camera nor microphone will turn on if the app is not being used. “If you want to send a selfie to a friend, the app needs permission to turn on your phone’s camera and capture that photo.”

This explanation only addresses concerns about Facebook accessing the phone’s features. However, users are still outraged about Facebook Messenger robbing their privacy and are raising concerns about granting access to the contact list, phone logs and text messages; it does not appear legitimate. While they claim that the data collected will not be used for any devious purposes, earlier this summer Facebook revealed that they tinkered with users’ emotions. In an attempt to better the news feed algorithm, they manipulated the news feeds of half a million users. As part of their psychological study to observe how emotions today can also spread through social media, they changed the number of positive and negative posts these randomly selected users saw.

Back then, the company said users give consent to this kind of manipulation when they agree to its terms of service. Based on this revelation, there is the possibility that Facebook may use the same ploy again, gathering sensitive personal information from users who agree to download the Facebook Messenger and give it access to their log files. Nick Summer at The Next Web is rightly skeptical: “The same promises did not hold back Google and the NSA.” The latest change of Facebook Messenger is part of a series of features the company is rolling out. They are also testing a feature on mobile devices, which will allow users to search across old postings with a keyword input.

Unfortunately for the skeptics, Facebook is no longer giving users an option. So users can either opt to download the Facebook Messenger app, or they will not be able to exchange messages with their friends via the Facebook app at all. This has caused outrage among users who have concerns that with Facebook Messenger, their privacy is something they no longer have control over.