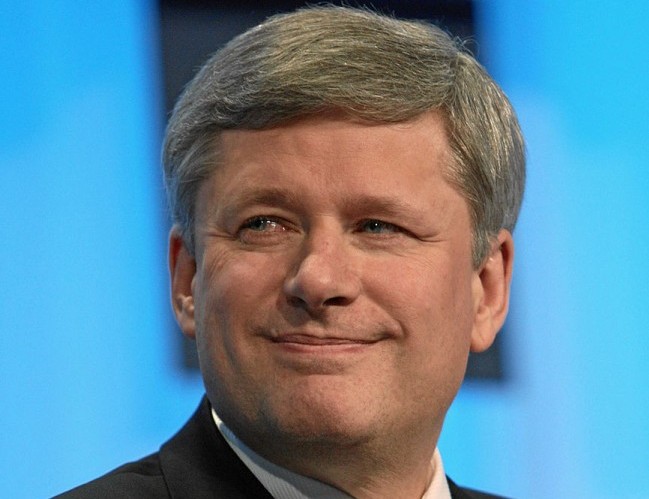 Canadian Prime Minister Stephen Harper addressed the nation following the shootings that took place at Parliament Hill this morning. He expressed condolences to the family and friends both of the soldier killed this morning and in the attack on Monday by Islamist State inspired terrorists, and wished for the rapid recovery of those others injured in these attacks. He stated that these events were a sobering call to remind the country that the nation is not immune to the kinds of attacks being seen in other parts of the world, but promised that  Canada would not ever be intimidated by these types of terrorist threats. While little was said in terms of specifics about the events of the day, he did state that the government was committed to finding any and all co-conspirators from these attacks.