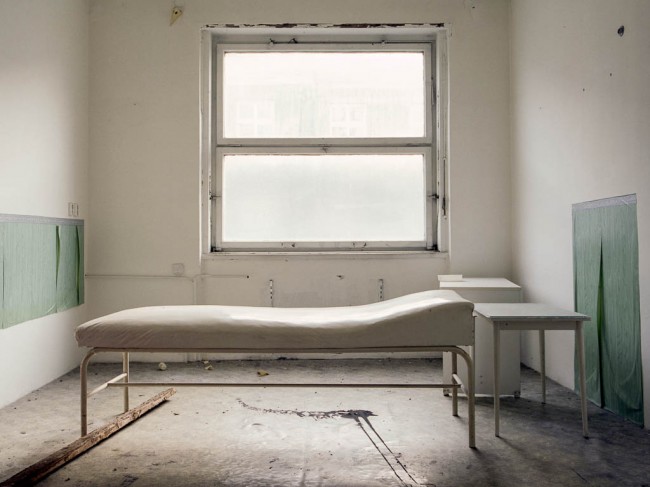 The level of panic and hysteria regarding the Ebola outbreak is beginning to take its toll in unforeseen ways. Its unexpected and rapid spread has caused chaos in the health sector resulting in misinformation and some passing of the buck in regards to whom is responsible for what. There have been embarrassing breakdowns in communications between the Centers for Disease Control (CDC) and state hospitals regarding official procedures and protocols in dealing with the disease. Ebola has managed to expose the level of unpreparedness and lack of planning that is resulting in the perceived incompetence and uncalled for inhumanity of some of those supposedly in charge of controlling the outbreak.

The confusion and lack of concrete guidelines have already led the family of Eric Duncan to consider a wrongful death suit against the Texas hospital where he died of Ebola. The second Texas nurse who contracted the Ebola virus also retained a lawyer out of concern that she was being made a scapegoat by health officials in regards to her traveling on a plane after having had contact with Mr. Duncan. Although nothing has yet been filed in Texas, a nurse in New York who recently returned from Africa treating patients with Ebola, has announced plans to file a lawsuit challenging her quarantine. The nurse, Kaci Hickox has tested negative for the virus but is still being held under strict confinement. She is angry and feels that her human rights are being violated. She authored an op-ed for the Dallas Morning News where she described the terrifying ordeal she was forced to endure upon her return to the states.

Kaci, who was on assignment with Doctors Without Borders in Sierra Leone has said that as soon as she touched down and was questioned about her travel history, the inhumane treatment began. After initially alerting airport personnel that she was recently returned from treating Ebola in Africa , she was immediately escorted away to a quarantine office to sit for nearly six hours as a bevy of individuals ran about in disorganized frenzy. Ms. Hickox was questioned again and again by a host of officials, some not even bothering to greet her. There was even an interview with a gun toting official, which would certainly make anyone uncomfortable at the very least. No one asked her level of comfort or if she needed anything at all. Not even a glass of water or a morsel of food was offered to this brave nurse as she sat in that cold and lonely room. The fear of Ebola seemed to have stripped those officials of their basic humanity and glaringly exposed the incompetence and inhumanity they were displaying in response to their fears. 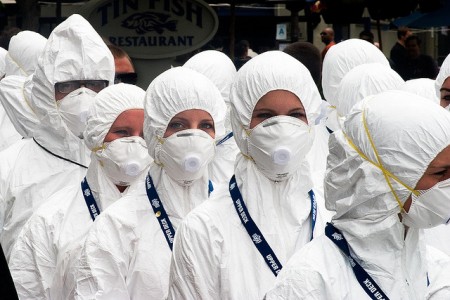 Even after three hours had passed there still seemed to be no one in charge of the situation and no one had told Kaci what was or would be happening. She was falsely diagnosed with a fever that was merely the result of her frustration and tiredness. After three more hours alone she was eventually escorted by a caravan of police cars to a quarantine tent outside of a New Jersey hospital. Even now she is awaiting news of her plight as her lawyer prepares to file on her behalf. The lack of clear protocols and firm leadership in this crisis is creating a perfect storm for other lawsuits and far reaching legal ramifications. A little decency would go a long way in avoiding that scenario. This lady is a nurse and an American citizen, not a criminal, not a villain. She had to watch children die without a loved one present to whisper a prayer or words of love. Her bravery should be applauded, not disdained and dismissed as though what she went through in Africa was meaningless.

As officials continue to tweak and revamp their plans and strategies for dealing with this serious virus, it would behoove them to remember that they are dealing in human lives. Those who sacrifice their own safety and well being to care for those who have no other means of acquiring care should be highly respected and not treated like diseased criminals. It cannot be very difficult to simply show compassion and empathy to health care workers or anyone else that may have been exposed to this or any other disease. Patience is required of everyone in this dilemma, but so also is basic decency. Although the Ebola response has many faults, caused by somewhat unintentional incompetence, there is yet hope from people like nurse Kaci Hickox that as things settle down, fear will lessen and humanity will be restored in the way people are treated by those who are supposedly in charge.