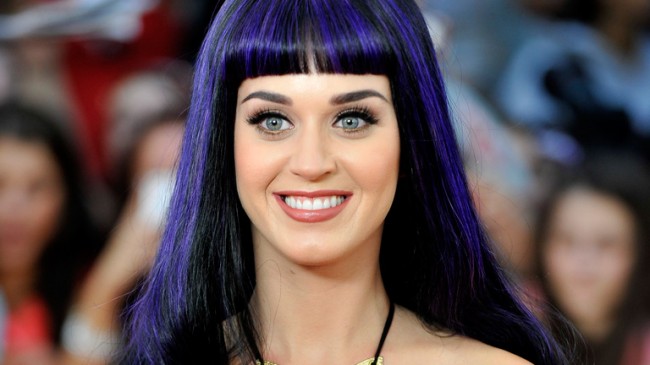 Katy Perry will perform at the Super Bowl halftime show, according to various sources and reports. This is despite her saying that this was “not the type of girl” to have to pay to perform at the show. That statement was based on previous speculations and reports that the NFL was going to start charging artists for getting the prestigious spot on the halftime stage.

There are a number of big names contending for the spot this year. Rihanna and Coldplay were just two, but Perry beat them to it. Over the last few years the likes of Bruno Mars, The Who and Beyonce have performed on the stage.

Last year, Bruno Mars and the Red Hot Chili Peppers performed in front of 111.5 million people. It is one of the biggest shows of the year around the world, and a great platform for releasing new albums and tours. This is why the NFL wants to start charging artists for the prestigious spots. The artists end up making more money with tours after the show. The E.T. singer is likely to gain the same benefit, and will likely do a tour after the event.

However, she made it clear that she was not the type of person who would pay to perform at an event. It has not been confirmed whether the NFL has decided to start charging or not; or how much is being charged if that is the case. It is possible the organization back-tracked on the decision so that the likes of Perry would perform at the Super Bowl halftime show.

The argument against paying to play at the show is that the artists are not paid for their time. The exposure they get from the event is considered compensation enough, along with the chance to say that they have performed at the event. It has been enough for the big names like Madonna and Justin Timberlake to perform in the past.

This season, the Super Bowl will take place on February 1, 2015. Perry will have the chance to perform in the middle of the pitch at Glendale, Arizona’s University of Phoenix Stadium. The last time the Super Bowl was held here was in 2008.

It has not always been about the big names, either. When the Super Bowl started, it was for local talent and smaller named bands. The decision to bring in such popular artists was when the viewing figures started to drop. The NFL needed to do something to keep the interest. There were arguments that forcing people to pay to perform would lead to big names turning down the opportunity, and the NFL would be left in the position it was a few decades ago.