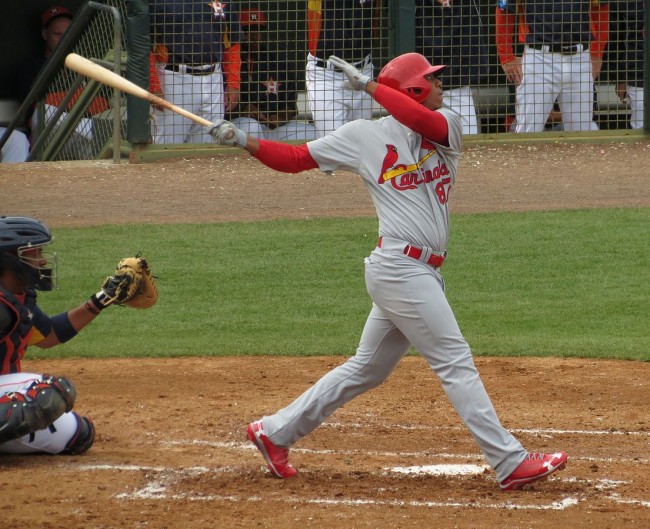 A report has just come out saying that St. Louis Cardinals player, Oscar Taveras, ranked as one of the top hitting prospects for the club, has died in a car crash in his native Dominican Republic. He had returned home for break after the National League Championship Series. Details have not been given, though confirmation of his death was independently reported on Twitter by a CBS reporter. Taveras was considered, despite a rough first season, to have a promising future with the club. He was only 22 years old.