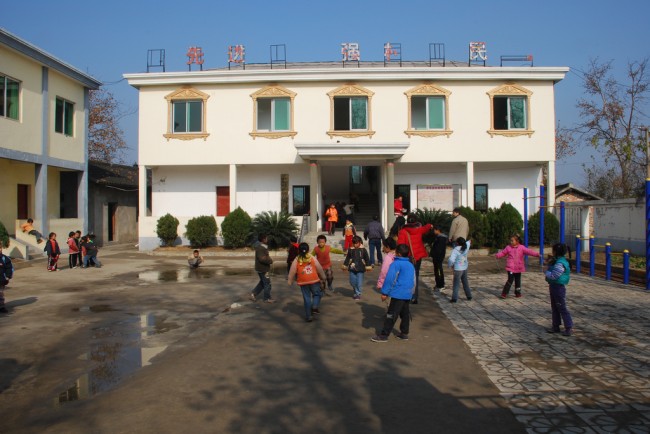 Three schoolchildren were viciously attacked and stabbed in China by an unknown assailant. The incident occurred in the southeastern province of Jiangxi in Luojia Village, while the children were on their way home from school for noon break.

One of the young first-graders was stabbed to death. The other two children suffered severe injuries and were transported to a local hospital for emergency treatment.

It is unclear what the man’s motivation was when he carried out the heinous crime. A full-scale investigation is underway as police officers search for the knife-wielding man who attacked the young children.