By Chanel van der Woodsen on November 9, 2014No Comment 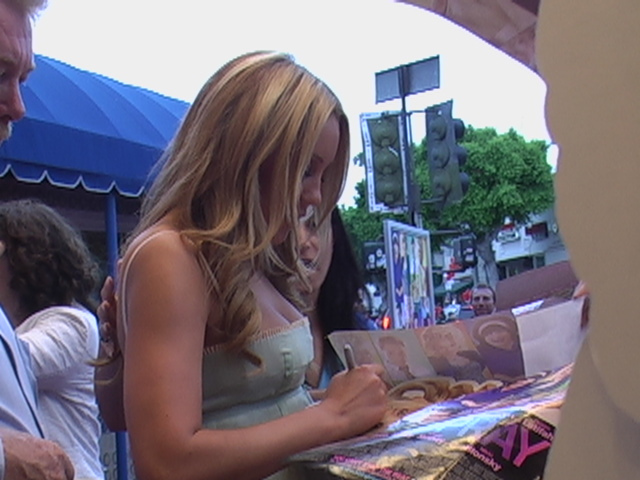 Amanda Bynes has been offered a job bartending at a Los Angeles drinking establishment, located in the heart of the city’s infamous Sunset Strip. The managing partner of the bar, called State Social House, recently reached out to the former actress via popular gossip website TMZ in order to offer her a position at his venue.

Chad Weiner told website honchos that he has become actively interested in helping the 28-year-old rebuild her life, after hearing of her troubles via various media outlets and the like. He says that he believes that Bynes deserves a second chance and a compassionate break from what her life has become, giving the statement that he would not be in the position he is today had he not been given the same opportunity many years ago. He describes the struggle he went through due to a battle with substance abuse, and says that it was only due to someone with a kind heart that he was able to pick himself back up and make something of his life. Weiner also believes that the job would be perfect for Bynes due to the staff already being acquainted with her, and therefore perfectly willing to show her the ropes of bartending until she gets the hang of it.

The California native has indeed expressed an interest in bartending, with sources connected to her saying that she believes it would be a suitable employment that would lead to her being able to lead a normal life again. She is reportedly aware of how difficult being a bartender would be regarding her level of infamy in the public world, but believes that can be overcome in order to start gaining a steady income and putting the pieces of her life back together. She is said to want the money not only to gain access to at least a semi-permanent residence, but also to acquire plastic surgery of an undisclosed kind. As for why she wants an operation done, Bynes reportedly believes she is ugly and therefore needs to surgically alter her appearance in order to better accept herself.

Bynes’ living situation has certainly become something of a dire circumstance. Since being released from the mental health facility she was present in for a little over two weeks, she has been roaming the streets searching for somewhere to stay. Her initial open door at Los Angeles’ upscale London Hotel was quickly closed after staff realized who she was (the actress has reportedly caused a significant amount of trouble for the venue in the past), and subsequently turned her away. Things took a turn for the worst when Bynes was photographed sleeping on a seating area located in The Beverly Center mall in L.A. this past Thursday morning, after having no luck in her Wednesday night search for any kind of lodging. Her parents are currently in charge of her financial situation (although they have recently thrown in the towel once more, this time opting to move to Texas to be closer to their other daughter), and Bynes is reportedly only being given access to $50-$100 via prepaid Amex cards, an amount that is nowhere near substantial enough for her to even reside in a hotel in a nightly basis.

It remains to be seen whether or not Amanda Bynes will take Chad Weiner up on his offer to bartend at his Sunset Strip bar in Los Angeles. She has not yet responded to his contact attempt, and it is not yet known if she has even become aware of it since his aforementioned contacting of TMZ.