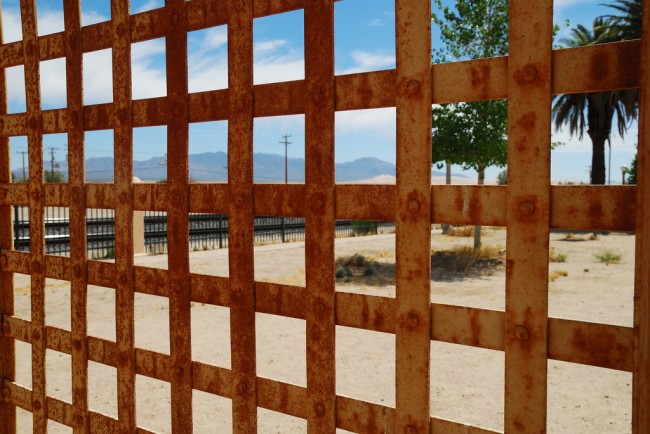 Afton Elaine Burton, now known as the bride of Charles Manson, embraces her great desire to marry the notorious serial killer and advocate his innocence in the Manson murders of 1969. With her long dark hair, youthful expression, and surprising eloquence, the collective reaction to her choice appears to be one of confusion and even dist, as she remains steadfast to her goal.

Burton is far from typical, and that is unsurprising considering that she will soon marry an 80-year-old convicted killer, without the benefit of a conjugal visit. Instead, she is deep into planning a prison chapel service and completing the ceremony for the purpose of eventually proving Manson had no connection in the insidious and striking Tate murders.

“There’s certain things next of kin can do,” explained Burton, who now goes by the nickname Star. She failed to explain her plans in detail, beyond that statement.

Since starting her acquaintance with him at age 17, Burton became convinced that her fiancé had no connections to the murders committed by his followers, also known as the “Family”. She started her advocacy by launching several pro-Charles Manson websites and released videos proclaiming her love and greatest intention to become his bride. After the wedding, she believes she will have access to documents and evidence only available to Manson’s immediate family members.

Members of the “Family” were convicted for killing Sharon Tate and four guests visiting the home she shared with her husband, Roman Polanski, on August 9, 1969. The next night, the “Family” continued their reign of terror by killing Rosemary and Leno LaBianca.

Manson, who was found guilty of conspiracy to murder, remains imprisoned along with five of his former followers. The killings occurred as part of Manson’s “Helter Skelter” which was to bring about an epic civilization-ending race war.

The events of Helter Skelter, occurring 19 years before her birth, appeared to have little impact on Burton early in her exposure to Manson. At age 16, she first started reading his writings about an environmental theory he invented called ATWA, or air, trees, water, and animals. After considering his works brilliant, she developed feelings for the killer and started corresponding with him.

Burton worked at a retirement home and saved $2,000. She moved from her Illinois birthplace to Corcoran, California in 2007. She visited Manson in jail every Saturday and Sunday and conversations between them reportedly lasted up to five hours.

One item of note about the future bride, is her resemblance to Susan Atkins. Also known as “Sexy Sadie,” Atkins also faced conviction for the murders and served 40 years before dying of cancer. Burton resents the comparison and describes Atkins as a “crazy f-cking whore.” Allegedly, Burton appears in one photograph wearing the same “x” on her forehead that female members of the Family wore during his trial.

For the last several years, Burton reveled in the publicity while claiming she would soon become Charles Manson’s bride. In an interview published in Rolling Stone in November 2013, Burton proclaimed, “I’ll tell you straight up, Charlie and I are going to get married. When that will be, we don’t know. But I take it very seriously. Charlie is my husband. Charlie told me to tell you this. We haven’t told anybody about that.”

Manson appeared less than impressed with that statement at the time. His response to wedding rumors was to proclaim rather harshly, “That’s trash. We’re playing that for public consumption.”

All that has reportedly changed, since a prison chapel service is currently in the planning stage. There is no set date, but the prison retained a wedding coordinator. The delivery of the wedding license to the prison has been confirmed.

Burton never had any doubts about her decision and also stated in 2013, “Yeah, well, people can think I’m crazy. But they don’t know. This is what’s right for me. This is what I was born for.”

Charles Manson’s bride and his greatest advocate adds to the enigma, by claiming she continues to get along well with her family, although they do not support the marriage. Prison weddings are allowed an official and up to ten guests, but, as of now, Burton’s family members have no intention of attending the wedding.

One Response to "Charles Manson Bride His Greatest Advocate [Video]"