Germany Warns Britain It Will Not Accept Immigration Reform 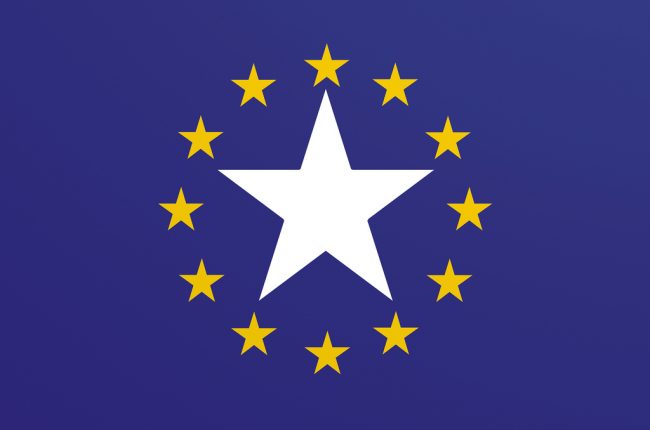 Germany has warned Britain’s Prime Minister that it would rather the United Kingdom (UK) leave the European Union (EU) than accept its proposal for immigration reform. According to Der Spiegal, a German magazine, Germany’s Chancellor Angela Merkel has warned David Cameron, British Prime Minister, that if he continues to push for upper limitations on immigration within the EU it will reach a ‘point of no return’ and Germany will stop trying to keep Britain in the EU.

Cameron’s plan is to put a limit on the number of workers from other nations in the EU that can migrate to the UK. Under Cameron’s reform, immigrants would not be allowed into the UK if they do not already have a job set up. If after three months, they still cannot support themselves they would be kicked out. The plan is geared toward less educated and less productive immigrants, Der Spiegal said. The 12 month cycle that ended in March of this year saw 243,000 people migrate into Britain. According to sources, the number of migrants is putting a strain on the infrastructure in such areas as housing and education.

Cameron is under pressure from the anti-EU UK Independence Party (UKIP). An upcoming election could result in the UKIP gaining power, which will make the exit from the EU even more likely.

This proposal pushes the rules of the EU to their “limits.” It goes against one of the foundational rights of the EU. The right to freedom of movement. All citizens of the EU, this also applies directly to workers, have a right to come and go freely among all member states. They are guaranteed access to work without discrimination based on their home nation. This freedom is easily considered one of the most important benefits of membership in the EU.

Merkel has stated that she does not specifically want Britain to exit the EU. However, she will not sacrifice such a basic right in order to keep them in the union. Germany and the UK are two key players in the EU, boasting side by side numbers of economy prosperity. The two nations have been allies in a number of issues, most recently they worked together to oppose Jean-Claude Juncker’s candidacy for European Commission president. While their stance was mutually beneficial, Germany came to Britain’s aid to address the economic issues that were presented.

Britain joined the “European Community” in 1973. This group evolved into the EU in 1993. Since its evolution no state has elected to withdraw from the bloc. The Treaty of Lisbon introduced an “exit clause” for any member who wishes to leave the union. The state must reach an agreement with the European Council that entails future relations. In 1975 the UK held a referendum to withdraw from the European Community. It failed, with 67% of the populace choosing to remain in the community. Another such referendum will be held, according to Cameron, if he is reelected.

Germany’s warning to Britain is clear. Merkel has a reputation for being able to reach compromises, but when it comes to immigration her stance is solid. She would rather Britain stay in the EU, but not at “any cost.”