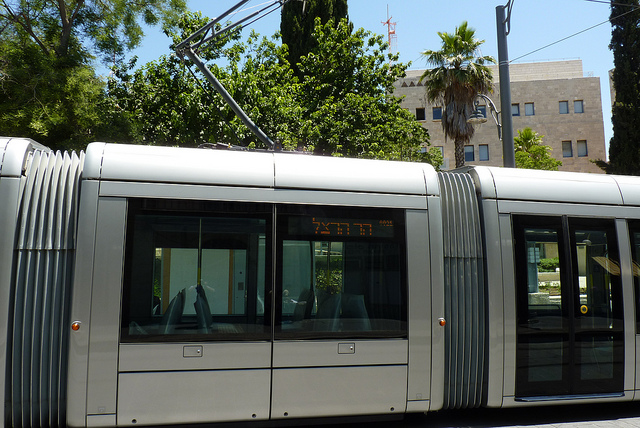 Israel took action today, striking back against against the home of light rail terrorist responsible for the deaths of two, including a three-month old baby and wounding five others on Oct. 22, 2014, in the attack on the Ammunition Hill station. The Israeli Defense Force (IDF) worked in cooperation with the police to destroy the Silwan home in East Jerusalem where Abd al-Rahman al-Shaloudy’s family resided. Military forces had previously demolished terrorist homes after the kidnapping and murder of three teens in the West Bank in August, but this is the first such IDF action since that time.

IDF military officials ordered Al-Shaloudy’s family to seal the home’s fourth floor within 48 hours or present objections to the Home Front Commander. When they did not comply, Israel followed through with the plan to strike back at terrorism by enacting consequences for the light rail attackers family. Al-Shaloudy succumbed to the injuries sustained in the attack after being taken to the hospital. Although he had a history of terrorist activities, his family still insists that he did not deliberately carry out the attack on Israeli and American light rail riders, but lost control of his car with tragic consequences.