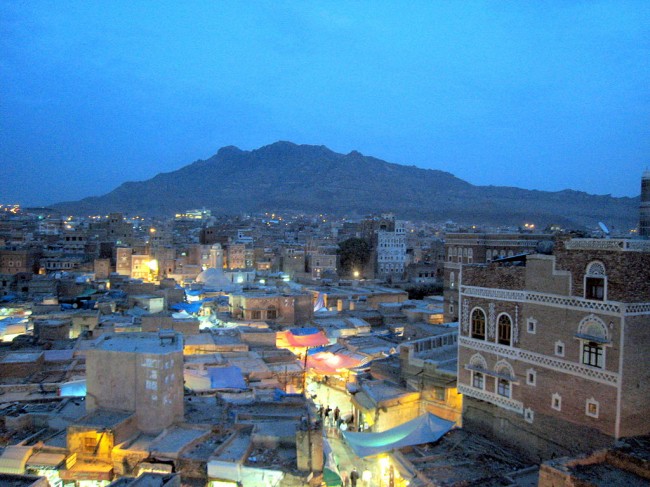 Yemen has formed a new government, according to Aljazeera. The news was reportedly announced by television inside the country as newly-appointed Prime Minister Khaled Bahah was also reported to lead such “technocratic government.” Such formations come as the United Nations (U.N.) assisted the country with their political processes after attacks had taken place between the Yemeni government and Houthi fighters.

Aljazeera stated a deal to form a new government was recently signed between “main political factions” under U.N.-led terms. The agreement may have included Houthi rebels, the prime minister, and the president. The formation of a new government reportedly comes less than a week after the agreement to do so had been made.

Guardian Liberty Voice had previously reported on attacks which had taken place at the end of September. One such attack occurred close to the U.S. embassy, though it was believed that the embassy was not intentionally targeted. Attacks have been taking place for some time now which have left hundreds dead and thousands injured. According to Aljazeera, an agreement was made about a month ago which called for Houthi fighters to withdraw from Sanaa once a prime minister had been designated.