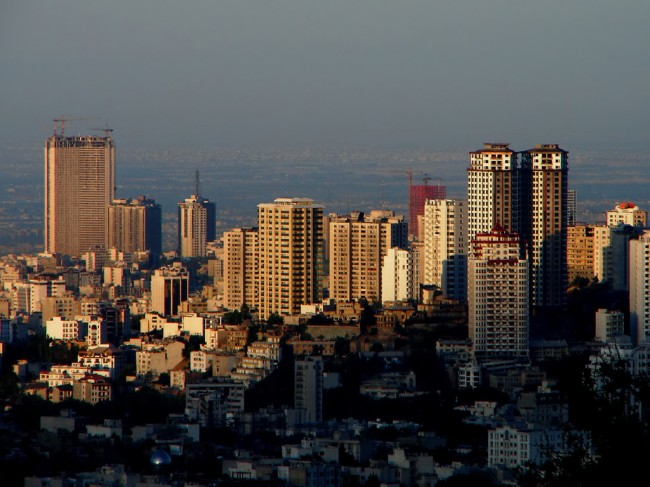 Washington Post reporter and bureau chief Jason Rezaian, who has been held prisoner in Iran for four months, was formally charged in a Tehran courtroom today. This has dashed hopes that his release might be secured soon. The exact charges against him were not revealed outside of the courtroom, but the process now will involve the presentation of charges to the full court, which could take as long as a month. After that, a date will be set for his trial.

Rezaian holds dual citizenship, and has worked as a bureau chief in Iran since 2012. He was originally arrested on July 22, along with his wife Yeganeh Salehi, who is also a reporter, although his wife was released on bail in October. His family has hired a lawyer for him, although that lawyer has yet to be allowed access to Rezaian. Only a translator was allowed to accompany him in the Tehran courtroom, as he does not read Farsi and was required to sign a document which stated that he understood he was being charged. There is little chance now that the case will end quickly now that it has reached this stage in the process.