Telomeres and Their Role in the Human Body 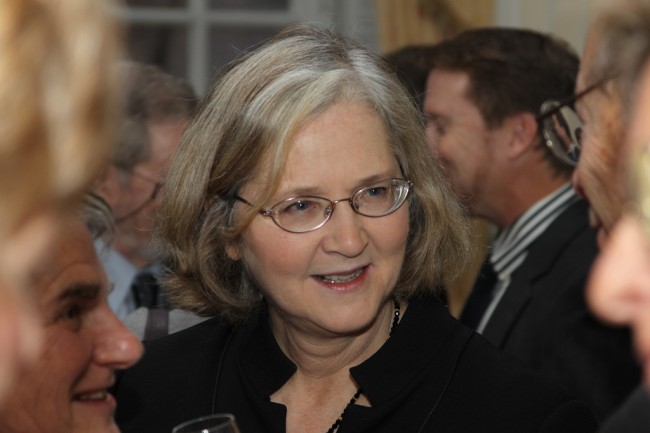 As scientific and biological discoveries go, telomeres and their role in the human body rank pretty new on the totem pole of medical knowledge. Dr. Elizabeth Blackburn, while a postdoctoral fellow at Yale University, discovered their existence only in the late ‘70s. Her work, published in 1978 won her the Nobel Prize in 2009 for Medicine or Physiology. She shared this award with Dr. Carol Greider and Dr. Jack Szostak.

The term comes from the Greek nouns “telos” and “merοs”. Thus, they are the very end portions of the twists of DNA material composed of millions of genetic cells. Simplistically compared to aglets, the plastic pieces that hold the ends of shoelaces together, their role is to fuse the ends of individual chromosomes, prevent them from meshing with others, and protect the genes on the strand. Hence, they allow cells to divide without losing their genes.

As cells constantly replicate themselves, the enzymes that facilitate this process cannot endure right to the end of the chromosomes. If there were no protective coverings here, these chromosomes would be truncated and deteriorate, or be destroyed.

These warriors protect a cell’s chromosomes from entangling with others, or rearranging themselves into abnormal patterns, thus blocking cell division so essential to the maintenance and survival of the body. These cellular anomalies lead to most cancers and age-related diseases.

Ultimately, the telomeres themselves get shortened during cell division. However, their presence as buffers protects the genes on the chromosome from being truncated instead. During this process an enzyme called telomerase reverse transcriptase replenishes them.

Studies have revealed that the greater the length of the telomeres, the healthier the chromosome, and the longer the life of the individual. So the aim for a long, healthy life, and delayed aging seems to be to keep the telomeres themselves as healthy and long as possible.

As the common saying goes, “You are what you eat.” Recent studies show the link between diet and the length and health of telomeres. Current wisdom sides with the Mediterranean Diet as having the most beneficial effect on telomeres.

The study Mediterranean diet and telomere length in Nurses’ Health Study: population based cohort study, illustrates this finding. The Mediterranean diet, consistently followed is associated with longer telomeres; supporting its benefits for promoting health and longevity.

It is important to note that the Mediterranean Diet does not actually increase the length of telomeres, but seems to keep them healthy, maintains their length and allows them to perform their role within the human body. Traditional Mediterranean food habits have been linked to a reduced risk of chronic diseases: heart disease, cancers, cognitive debilitation, and metabolic disorders are just a few conditions it may prevent, or even reverse. It has also been linked to a longer lifespan if followed over a long period.

The diet is varied and rich in vegetables, fruits, nuts, olive oil and legumes. Fish and seafood and a regulated intake of wine with meals form the bedrock of this nutrition plan. Dairy products, meat, and poultry are eaten in moderation and highly processed foods, grains and saturated fats are largely avoided.

The key components of the Mediterranean diet provide widely acknowledged antioxidant and anti-inflammatory effects on telomeres. Healthy and long telomeres perform their buffering and protective functions optimally. Overall bodily health is greatly enhanced and the detrimental effects of cell degeneration and aging are slowed.

Consumption of a wide selection of nutritious foods in the right combinations and in moderation is apparently the watchword for long, healthy telomeres and their effective role within the human body. As a bonus, the Mediterranean diet is delicious, varied and has no known harmful side effects.

3 Responses to "Telomeres and Their Role in the Human Body"