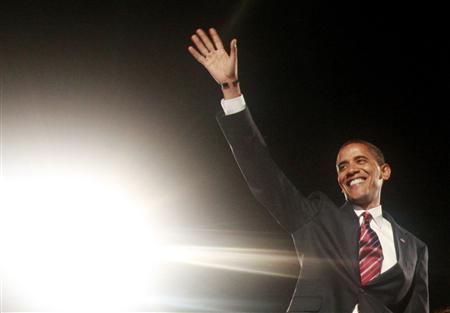 This Tuesday the White House said that President Obama would drop the 529s, or college savings account. Additionally, the plan is to focus on the expanded tuition tax credit.

One White House official said that the 529 provision had become “a distraction” from an even bigger education tax relief. The idea is to end a tax break from the wealthy and bring the billion dollar savings into a tax credit that is more properly aimed at the middle-class, this would take place over ten years. The definition of ‘middle-class’ is now being defined as homes that make $35,000 – $100,000 in a year.

Robert Greenstein, the president of the liberal Center of Budget and Policy Priorities ultimately sees the middle class as being the most benefitted from this new plan, “all of them are winners.” On the other hand, some democrats are urging Obama that $1 billion is not worth the fight with the Republicans.