Michelle Obama Says She Will Never Run for President 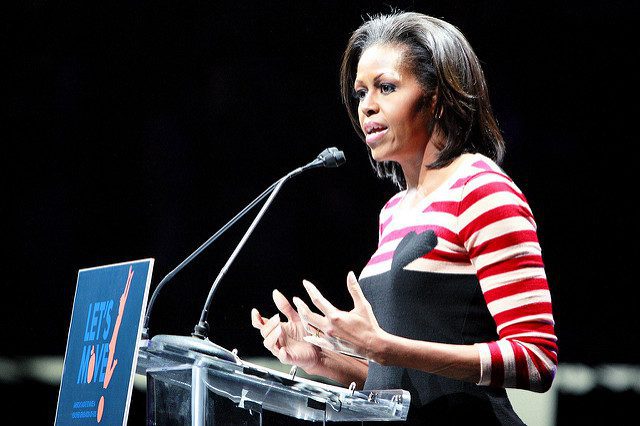 55-year-old Michelle Obama said she has no interest in politics, does not live a normal life, and would not run for president. Obama states her life now has distanced herself from experiences of the everyday person. The popular former first lady has been encouraged to run for president. The wife of President Barack Obama from […] 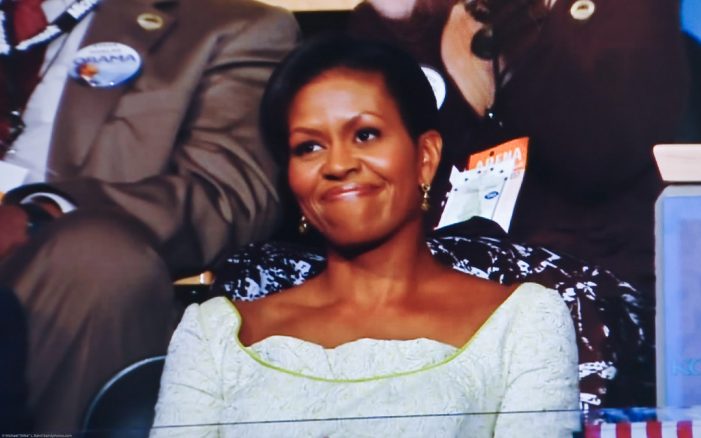 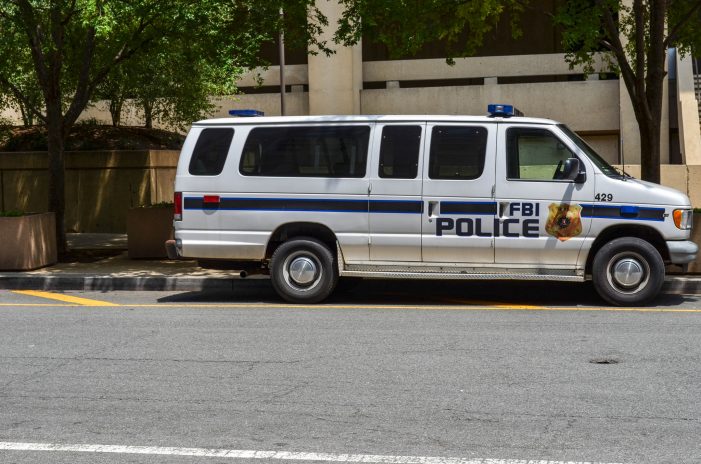 The FBI arrested the man suspected in mailing over a dozen bombs to prominent Democrats and CNN. Agents took 56-year-old Cesar Sayoc into custody on Oct. 26, 2018, in Plantation, Florida. A national investigation was launched after bombs were delivered by mail to the homes of former-President Barack Obama, former-Vice President Joe Biden, Hillary Clinton, George Soros, […]