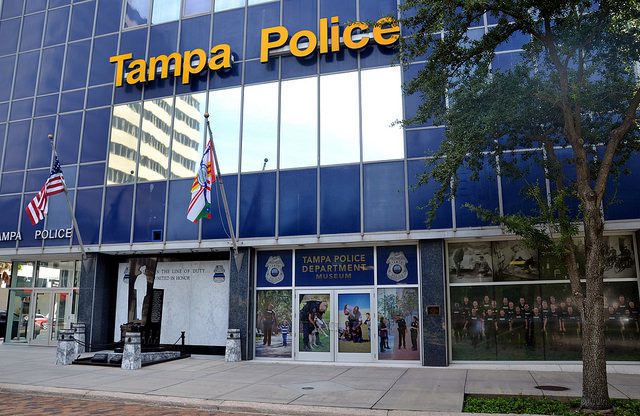 Tampa Bay Police are reporting that they are still seeking a suspect who is responsible for a triple shooting. The incident took place on East Norfolk Street on the 1000 block. Three people were shot and are being treated for injuries which were described as non-life threatening at a local hospital. No specifics have been given about their injuries beyond that.

The shooter fled before police arrived and is the subject of a manhunt at the moment. According to the initial report, the shooting was a continuation of an argument earlier in the day between the shooter and the victims, but the specifics of that conversation have not been released. The victims did know the shooter, however, and the police know who they are looking for. Tampa police are continuing their investigation of the scene, and more information is expected as that proceeds along with an update on the search for the shooter.