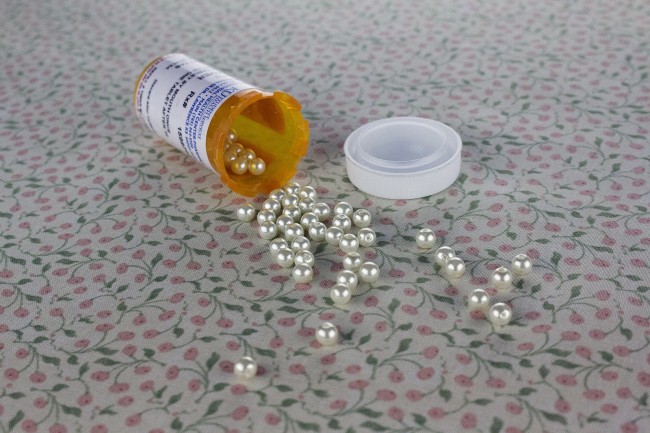 Depressed patients, traditionally, are patients who have either a lack of Serotonin or norepinephrine available in their brain. These chemicals, if not abundant enough, can cause a state of depression. Antidepressants such as SSRIs and SNRIs and NRIs work to inhibit the re-uptake of these two chemicals so there is “more of it to go around” and will result in a happier mood.

Many know by experience that response to SSRIs may not occur at all. Depression medications Celexa, Zoloft, Paxil, Wellbutrin, Serzone, and Lexapro (all SSRIs) aim to achieve the same chemical balancing objective. Many have tried some or all of these SSRIs, and continue to feel awful. Other medications exist that offer a different mechanism of action, such as Effexor XR (an SNRI), Cymbalta (another SNRI), and now Strattera (an NRI, which does not work on serotonin) and are now also available. These three medications help depression by focusing on not only inhibiting the re-uptake of serotonin, but also the norepinephrine chemical. Many respond favorably to these SNRIs, suggesting that norepinephrine is a key chemical component involved in that patient’s imbalance.

Each SNRI has a different mechanism of action to inhibit the re-uptake of norepinephrine, which may explain why some have high BP on Effexor, feel impulsive on Cymbalta, but feel terrific on Strattera. There is often some mild lightheadedness the first week or so of starting most psychotropic drugs (due to the adjustment of getting into the body’s system) that eventually clear, but these three drugs work to combat the depression much better in some patients than the strictly SSRIs. Encouragement should be given to anyone who has tried antidepressants to combat their depression to work with their doctor with the SNRI medications mentioned, to discover if norepinephrine may play a key component in their depression.

The manufacturers of Strattera initially submitted it to the FDA to be approved as an anti-depressant drug, but clinical trials suggested that it was useful for ADD in kids and adults so the FDA approved it for that affliction instead. Many trying Strattera have noticed it helps their depression immensely, and end up feeling happier. If there is a component of ADD, the benefits derived from Strattera in this regard will be a byproduct from it. However, if depression clears from its effect on norepinephrine (since it is an NRI, and some have had success with Effexor and Cymbalta, both SNRIs) then there is a good chance the patient will be helped.

For many it may take years of trial and error with their doctor to finally discover this valuable piece of information with regards to their brain chemistry. However, this information can be presented in a different perspective that may be beneficial to sufferers of depression who have not seen it in such a light (or perhaps, it has not been presented this way by their doctor).

If the SNRI medications have not already been tried to help depression, efforts should be made to give them a shot. Individuals should make note to compare this medication with how they felt while strictly using SSRIs. One may learn something about their own brain chemistry, that can help them select the right anti-depressant to defeat their depression once and for all.