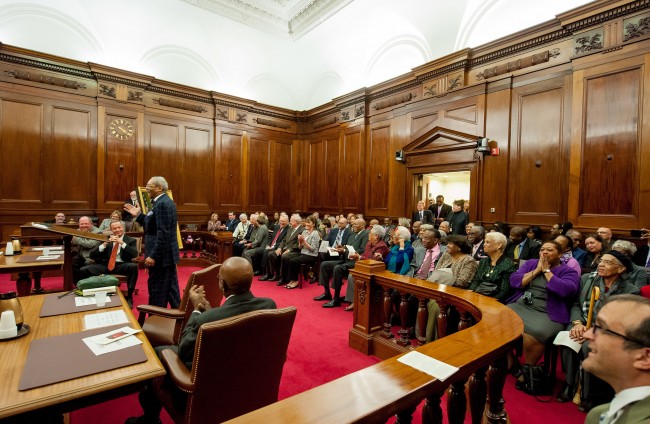 Nowsch, the 19-year-old suspect in the Las Vegas shooting of a mother of four was high on marijuana when he surrendered and was questioned by the police. Erich Nowsch was smoking marijuana during the brief stand-off at his home on Thursday. Nowsch’s attorney, Augustus Claus claims this casts a shadow of doubt on any information Nowsch gave after being arrested.

Las Vegas police and prosecutors are not commenting. Questions are being referred to Clark County District Attorney Steve Wolfson who also had no comment at that time. However, Wolfson says he has all he needs to charge Nowsch with murder and is not ruling out the death penalty.

Nowsch, allegedly, shot and killed 44-year-old Tammy Meyers in Las Vegas after a traffic altercation that was originally thought to be road rage. This altercation was several blocks from the house.

Later, Las Vegas police say, Nowsch, the shooting suspect, told his friends that he shot at the green car when he saw someone waving a gun at him. Police did find six .45-caliber shell casings.  Meyers’ Buick Park Avenue has tinted windows and this incident was said to have happened late at night. Nowsch assumed the people in the green Buick were after him. He was at the park when Meyers was giving her daughter a driving lesson in the school parking lot. Nowsch was alarmed by the green Buick driving around the parking lot and called a friend with a silver Audi sedan to pick him up.

Nowsch’s Las Vegas lawyers are planning to plead self-defense. First they plan to question and compare the versions of the occurrence by Las Vegas Metro police and the victim’s family. Las Vegas police did state in the arrest report that Nowsch felt he was being followed when he saw the green vehicle driving around the parking lot.

Nowsch’s friends told Las Vegas police that a friend drove him so he could follow the green vehicle Meyers was driving. According to police, Nowsch stopped in front of Meyers’ home, got out and fired a handgun at Meyers’ vehicle and sped off.

Then Meyers went home to drop off her daughter and get Brandon, her oldest son. Brandon got a handgun and they went in search for the silver Audi that picked up Nowsch. Meyers and her son Brandon found the vehicle in question and returned home with the vehicle following them. After that, Nowsch, the Las Vegas shooting suspect gunned her down, in front of her home. Brandon, 22, got off three shots at a silver Audi with his 9mm.  Nowsch and at least one other person were in the vehicle at the time. Tammy Meyers was shot in the head. Meyers was transported to the University Medical Center, in Las Vegas, where she died February 14th after two days on life-support.

Nowsch says Brandon pointed a gun at him before anyone fired a shot. Also Nowsch claims he received death threats before the original altercation. However, it has not been stated when, where or what those death threats were.

After the shootings,  Nowsch, took off to a friend’s apartment showing off the handgun and bragging about the shooting. He said that “he got those kids” that were a threat to him. After Nowsch was arrested, Robert Meyers (husband) told the media they knew Nowsch and had helped him in the past. Prior to this time, Mr. Meyers denied knowing Nowsch because he was “told to.”

Nowsch is being held for murder with a deadly weapon as well as two counts of discharging a firearm at a vehicle in Las Vegas.