Victim in the 2017 Las Vagas Mass Shooting Dies From Injuries 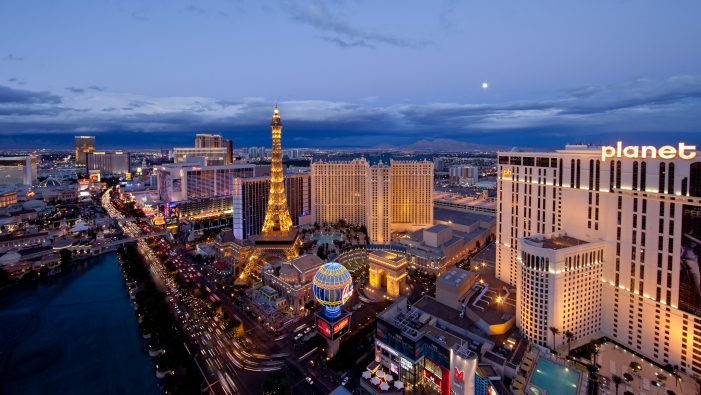 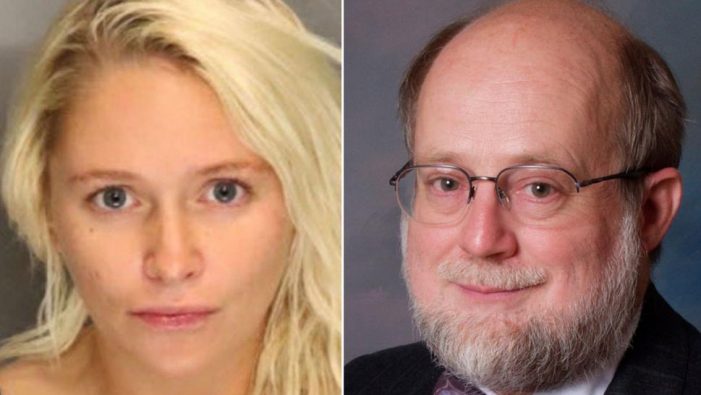 Former Playboy model 25-year-old Kelsey Turner was in court in Stockton, Nevada on April 8, 2019, to discuss her extradition for her involvement in the murder of 71-year-old child psychiatrist Thomas Burchard. Burchard was found on March 7 dead. Turner is accused of murdering him and placing his body in the trunk of a […] 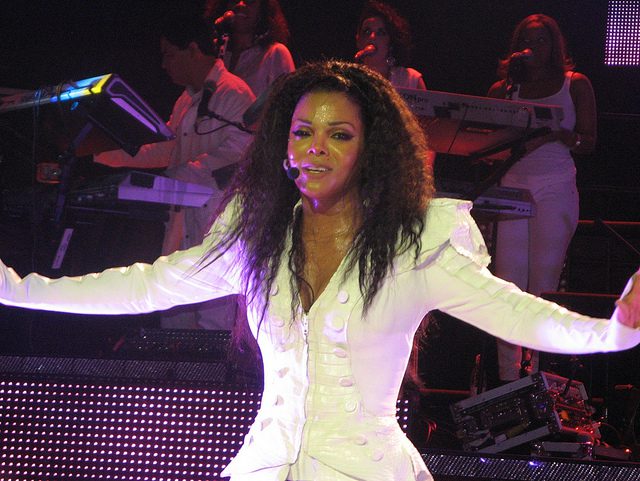 On Feb. 26, 2019, the Las Vegas Review-Journal reported Janet Jackson would be bringing her “Metamorphosis” residency to Park MGM. The limited engagement will last for 15 shows and opens on May 17  through Aug. 10. The youngest family member of the infamous Jackson family’s new show will be autobiographical. “Metamorphosis” will delve deeply into […]