Obama is Being Asked to Provide More Military Assistance in Syria 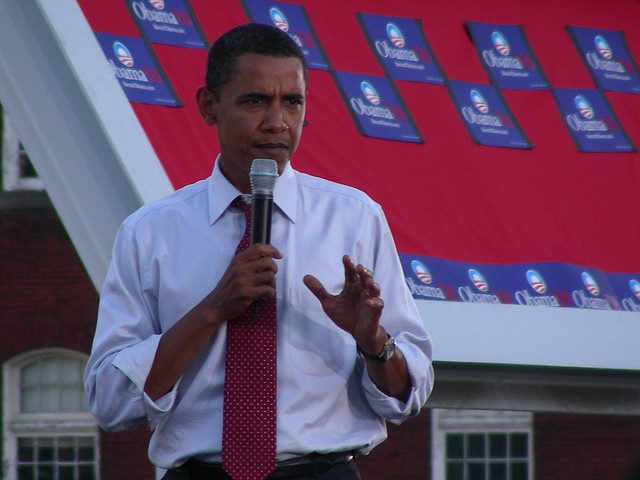 United States allies in the fight against terror, including Turkey and the United Arab Emirates, refuse to continue their military involvement in order to pressure Obama into taking additional action in Syria. Obama is being asked to do more in Syria by Turkey, U.A.E. and in return they will continue to provide assistance with their military. Even though the allies have agreed on a restricted amount of conditions for their armies’ collaboration efforts, tension between powers are rising.

In September of last year, Turkey stood out of the first round of air strikes, presumably because 49 of its citizens were being held hostage at the time. However, after recent events, Turkey is very much involved in the fight against Isis. They expect the United States to increase their involvement as well. The U.A.E. demands United States troops to play a larger role near the Syrian combat zone in order to improve response times when helping the U.A.E. Moreover, Turkey wants Obama to enforce a safe-zone in Syria, restricted to the opposing army.

Analysts say that cooperative involvement between Arab countries is crucial if Isis is going to be defeated. However, the U.S.’s involvement has remained elusive. Obama first stated, “no boots would be on the ground” and then he released a statement that only special force “trainers” would be sent. The President appears to be hesitant in putting “more boots on the ground” as he stated himself, and is cautious of pulling America deeper into the crisis in Syria. It is becoming evident that in order for these allies to continue their military assistance, Obama will need to provide more military power in Syria.

The U.A.E., a pivotal contributor to American efforts in the middle-east, stopped airstrikes this past December after a Jordanian pilot was taken hostage by Isis. This hostage was brutally murdered early in January and Isis recently released a video of him burning to death in a locked cage.

Additionally, Morocco has stopped its F-16 flights. They have not publically engaged in air strikes. However, these flights are in coordination with the U.A.E.’s airstrike flights. 20 missions have been conducted by these F-16 flights from Morocco. Their government refuses to comment.

After the killing of a pilot, the Emirates want the U.S. to move north in Iraq in order to decrease response times to pilots that have crashed and who are in the same situation as the Jordanian pilot was. They are demanding that Obama and the United States move their bases in order to limit response times to other search and rescue missions as well. The U.S. government denies that any coalition partners have stopped preforming air strikes in the area. According to the U.S. official, the U.A.E have not discontinued their cooperation in air strike affairs. However, the U.A.E and Turkey are continuing to dispute with the U.S., wanting more involvement on the military’s part. Turkish Prime Minister, Ahmet Davutoglu, stated, “To use our air base, we want to see an integrated strategy — to create a no-fly zone and a safe haven for refugees so that there will be no more refugees in Turkey,”

Obama’s unwillingness to make the fight against Isis a priority, which includes involvement in Syria, has heightened tensions even further. His desire to not delve deeper into the Syrian conflict has led to him opposing these proposals. In order for the allies to continue engaging their military in these coalition efforts, they have asked Obama to provide more military assistance in Syria.