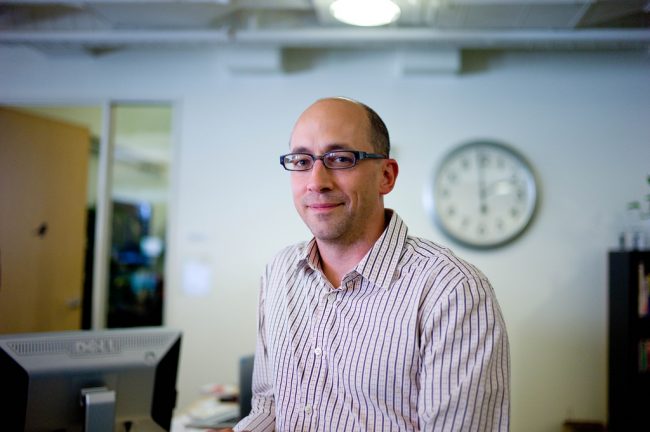 For two years, until 2011 they had a deal that provided Twitter data to Google efficiently, but when it concluded they did not extend the agreement they made in 2009. Since then Google has had to comb through their site for information. Meanwhile, Twitter has been engaged with Bing and Yahoo, providing the information to their search engines.

Twitter says they have 185 billion views outside their website in addition to the regular users each month, which is 284 million. User growth is slowing and so the company is looking for ways to expand the use of advertisements. Having access to the data stream will allow tweets to show up on a Google search much more noticeably in the near future, giving visibility of the tweet to more people regardless of the platform they use. With this deal, they can expand the number of those who see tweets, even the demographic referred to as its “logged-out user base.”

The possibility of directing more traffic from Google opens the potential to sell advertising to the visitors. With more traffic showing up in the Google searches identified as coming from Twitter, the more likely visitors will be attracted to sign up. The new agreement gives Google access to their data stream, which means tweets will show up faster than it can presently, making it appealing for ads to show up in a timely way.

The deal with Google is one of a number announcements they have made recently, prior to its earnings report. Twitter’s CEO, Dick Costolo, is highlighting the accelerating rate of product development and innovation.

One of the recent announcements from Twitter is the launch of new video tools. The potential with the tool for creating video ads could be a great asset for entrepreneurs and small business, as well as larger business. The possibilities with group chat abound with the tools for sharing video.

Syndicating promoted tweets across the Web is another new announcement. Additionally, to make it more convenient for the payment of promoting tweets for small businesses, Twitter announced the “quick promote for small business.”

But wait, there’s more! They are testing a method for those who may not be interested in tweeting and not signed up with the company but still have access to the service, thereby receiving ads and other trending information.

To allay investors’ fears regarding the slower growth, Costolo is expected to relay the message that new things are coming along with a faster development and innovation cycle, and what is being done to connect with more users, even if they are not logged in. Will this new innovation make a difference?

In his blog, Twitter’s senior product director, Ameet Ranadive, remarked on the major opportunities that these new partnerships offer. They contribute to communicating the message of the thousands of companies already advertising on Twitter.

The deal made with Google is one of a series of new things coming from Twitter this year. Whether a person uses the service or not, searching a subject on Google will offer tweets among the top results.