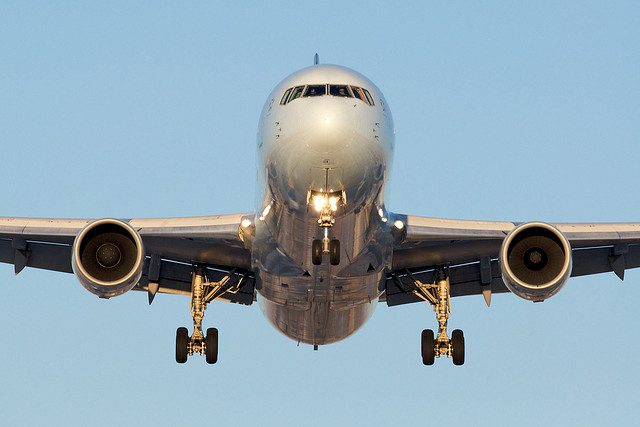 No major injuries are being reported after an Air Canada plane ran off the runway and crashed at the Halifax Airport in Nova Scotia. The incident ended with the evacuation of all the plane’s passengers. There is not a record of how many passengers were on board. Officials said Air Canada Flight 624 crashed as it was landing, and although there were some injuries, no one died in the incident.

While the Canadian airlines has a safety rate on par with most major airlines, it is familiar with disaster. It has reported three crash events with more than 4.75 million flights logged. The last crash was in 1983, but the worst event that Canadians remember, happened July 5, 1970. The crash of Air Canada Flight 621 in a Brampton field killed all 109 passengers. The crash was attributed to pilot error from a mistake in deploying “spoilers,” which are wing elements that help the plane brake. The 1970 accident still remains as Canada’s worst crash in history.

There is no determination what caused the crash of Air Canada’s flight at the Halifax Airport. The airline just changed its policy regarding pilots in response to the crash of the Germanwings plane. The new policy states two people are to be in the cockpit every moment of the flight.