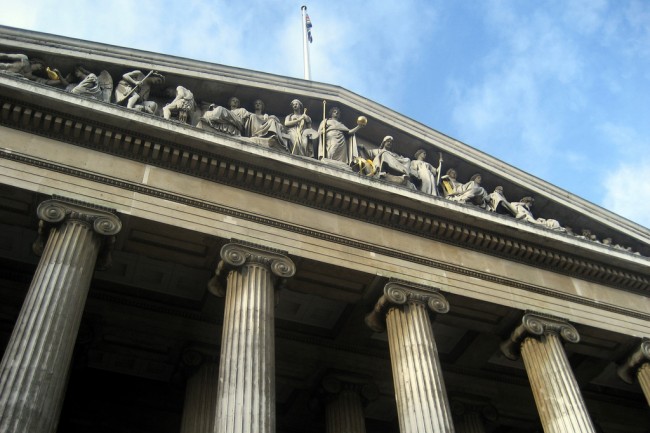 Four journalists from the British tabloid newspaper, The Sun, have been acquitted of all charges related to them allegedly give public officials money for comments and stories to print and distribute to the public. Royal editor Duncan Larcombe, 39, and chief reporter John Kay, 71, were acquitted of the wrongdoings over their contacts with two Ministry of Defence officials after a trial. Two deputy editors from The Sun, Geoff Webster, 55, and Fergus Shanahan, 60, were also found that their alleged actions of paying off officials were untrue.

The four journalist from The Sun were charged as a part of a probe called Operation Elveden. The operation was launched to investigate allegations of inappropriate payments to military and government officials. The journalists were taken to court with allegedly conspiring with Bettina Jordan-Barber, an official with the Ministry of Defence. It was reported that the misconduct occurred between 2004 and 2012.

Webster faced an additional count under the operation of planning wrongful conduct with a then-current officer in the British military in November 2010. Larcombe was also charged in a second count of aiding and abetting a former military sergeant for misconduct in a public office.