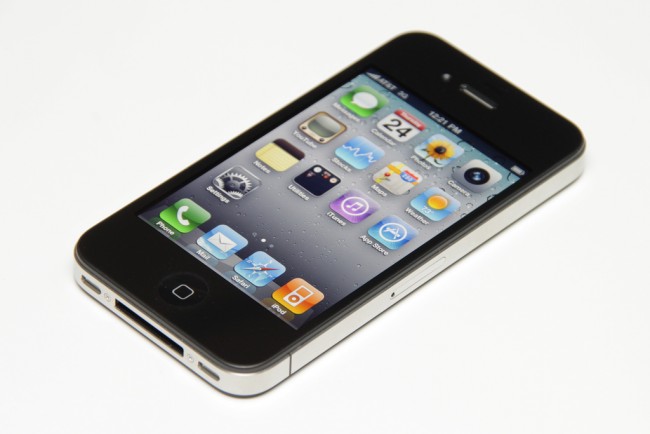 Apple Inc.’s newest iPhone 7 or iPhone 6S need to have amazing features if it wants to outshine the Samsung Galaxy S6. After a year of Apple Watch delivery delays and iPhone 6 Plus’ bending capabilities, Apple Inc. needs to pull out all their stops to provide their customer base with an amazing, feature and spec heavy iPhone.

Leaked reports by Citi Research and backed by Ming-Chi Kuo, analyst at KGI Securities, have already mentioned some of the upgrades to the new iPhone: 4.7 and 5.5 inch screens, additional case colors, Force Touch input, upgraded A9 processor, 12 megapixel camera, additional microphone near the speaker, doubled RAM and a stronger aluminium alloy chassis. The question is if these features are enough to overshadow any new Samsung product launches.

The iPhone 6 was labelled as good by many users and reviewers alike, but it was not considered groundbreaking. These are the amazing features that the new Apple Inc. iPhone 7 or 6S, slated to be unveiled in August, according to Kuo, should have:

Apple SIM – The Apple SIM debuted with the iPad Air 2, but having it pre-installed on a phone will make for a very attractive deal for iPhone users. Apple SIM basically makes the phone like a contract free device. The SIM allows users to sign up for any service plan from a participating provider. Users do not have to worry about long-term contracts or even walking up to a store. All of this can be done from the device itself as long as the phone has signal. This also removes the need for the in-built SIM card tray.

Built-in Infrared Blaster – This will come in handy, when someone wants to live tweet the award show and change channels during ad breaks. Infrared blasters made their way back into phones in 2013, when Samsung and HTC started putting them in. A built-in infrared blaster could change the iPhone into a universal remote so while talking on the iPhone, one could switch channels on the TV. Apps and additional devices are available to give the iPhone these capabilities, but having an in-built one could be great.

In the age where everyone talks about the “Technology of Things,” the iPhone will be able to function as a garage door opener, to set your air conditioner and basically operate anything which needs a remote, if Apple Inc. handles this feature nicely.

Flexible Devices – Remember ‘bendgate’ when the iPhone 6 reportedly bent when force was applied to the middle of the phone body? Well, that is not necessarily a bad thing if Apple Inc. can triumph on the “bendability” of their devices and change the bug into a new feature. A flexible iPhone will be resistant to falls and impacts and bending screens are way cooler anyway.

Apple Inc. was already working on those thoughts when they took out the January 2015 patent which indicated that the company was thinking about bending devices both internally and externally. They were looking at it as a new way of user interaction. The iPhone and everything inside it would bend and the device would be fine. Users could bend their phones in a particular way and open an application or control the game.

Optical Zoom or Interchangeable Lenses – Samsung and ASUS have already tried their hands at optical zoom camera lenses with varying degrees of success. The Samsung Galaxy K Zoom could not, but the ASUS ZenFone Zoom was more successful with optical zoom cameras. With the in-built image stabilization, an optical zoom feature will be an amazing improvement to the iPhone’s digital zooming capabilities. Optical zoom is bulky but with the Cupertino brains behind it, Apple Inc. should be able to figure it out.

Apple Inc. has a patent dated January 2014 which describes methods of attaching lenses to the iPhone. Magnetic add-on lenses which just attach to the existing iPhone lens would change the entire photography experience for iPhone users. The phone can become a fish-eye lens, wide-angle or a telephoto lens. 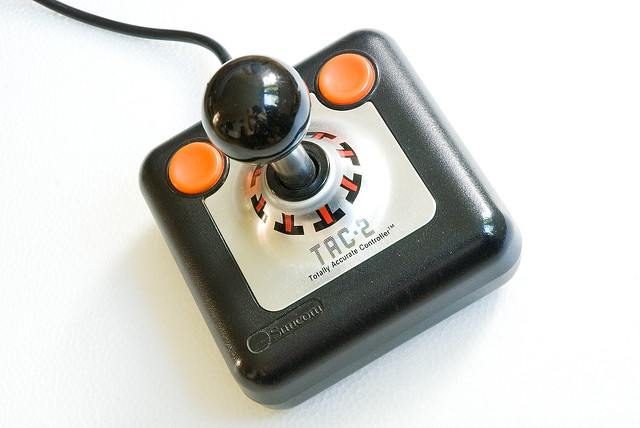 Joystick – Tired of swiping left and right while playing a game on the iPhone? Here comes the new joystick option. Mobile gaming is a growing industry and Apple Inc. could cash in by adding a joystick to the phone. The company does have a patent out for the feature where the Home button pops us and turns into a joystick. This will be good for those gamers who plan to potentially play something like Defense of the Ancients (DoTA) or League of Legends (LoL) on their iPhones, but it is flimsy.

Wireless Charging or New Reversible Charger – There have been some rumors going around about these as Apple Inc. devices are not really well known for their battery lives. The Apple Watch has magnetic inductive charging, so this feature should not come as a surprise.

With wireless charging, simply docking the iPhone near the “charger” would juice up the battery. The charging device could be a conducting pad of some kind on which one needs to put the phone down on or wi-fi charging, where one just needs to be close enough to the base station to charge their phone. The closest thing to this, which exist right now, are the juice pack mobile covers or a charging mat which can be used under a non-metallic case.

Apple chargers themselves, are notorious for their picky orientation of the way in which the USB cable will attach. The wires have a way of losing their rubber casing, leading to exposed cables, so any changes to the charger are always welcome. A new iPhone charger could possibly have a reversible USB Lightning cable which would go into the adapter both ways and also a stronger rubber casing.

Many of these amazing features are already available on phones other than Apple Inc.’s iPhones. While some of them might be in the pipeline, if the patents are any indication, some the company needs in order to think about the future.

4 Responses to "Amazing Features Apple Inc.’s New iPhone Should Have"